Flipkart Digiflip Pro XT712 offers all the features that a tablet priced at Rs 9,999 is expected to offer.

Flipkart is a trusted name in the field e-commerce and the retailer has finally came out with a tablet to leverage that reputation. Naturally, like most, I had also waited with bated breath to see the Digiflip Pro tablet of Flipkart. 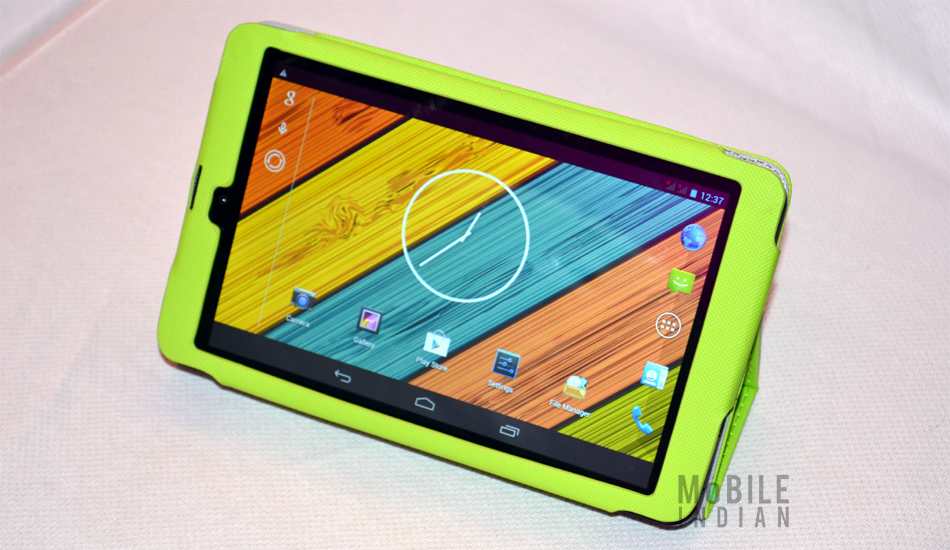 And when I finally got the tablet, I left no stone unturned to check its quality, hoping to find some chinks in its armour. What follows is my experience with the Flipkart Digiflip Pro XT712 which is available for Rs 9,999 with plenty of freebies.

The Digiflip Pro XT 712 has a metal body with decent design. Flipkart has reduced the bezel due to which it looks much smaller than other 7 inch tablets. For instance, compared to Xolo Play Tab 7, it has about 2 inch less wide and about 1 inch shorter due to which it looks much smaller despite having the same 7 inch touchscreen as the Xolo tablet. Thus you can hold it in one hand to use it like a phone too (ofcourse you need fairly big palms for that). To make it more comfortable, the back panel of the tablet has matte finish.

Like all tablets, it too has a non-removable back panel but the upper portion of the panel is removable and it contains the SIM and micro SD card slots. This removable panel is made of plastic and it looks quite prone. Though it is quite easy to remove, since it is a thin plastic panel, there is a chance that you may break it accidentally while removing. Flipkart should have thus made this panel in metal too as the rest of the back panel. 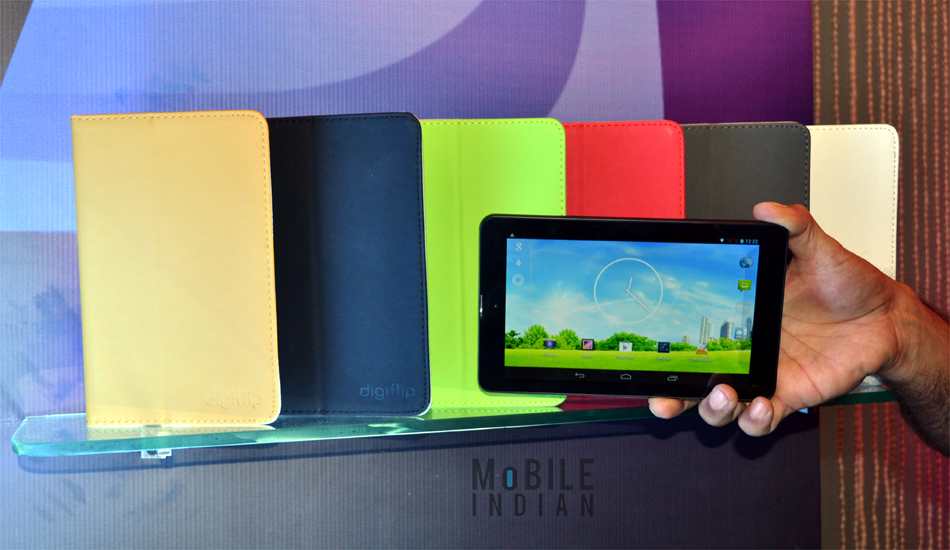 The rear panel has a camera unit at the top and a speaker grill at the bottom. The volume rocker and the power button are placed side by side (with ample space in between) in the left hand side. An audio port is located at the top while a mic and the micro USB port is at the bottom.

In short, the Digiflip Pro looks quite decent and sturdy but it does not have any iconic design element that would make it stand out from the crowd.

The Digiflip Pro has a 7 inch display. It is an IPS (In Plane Switching) screen and thus provides great viewing angle. Thankfully, it has high definition resolution for the best viewing experience. 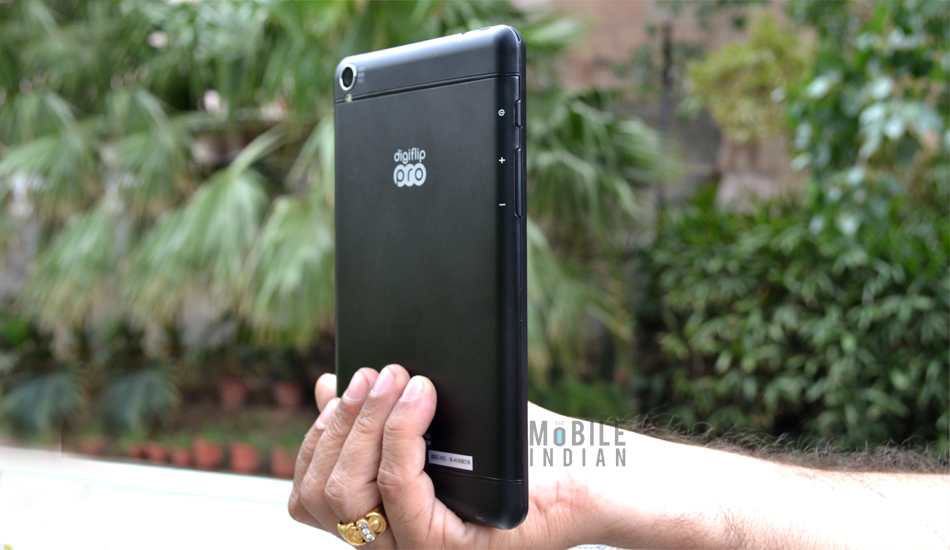 The Flipkart Digiflip Pro’s display has just enough brightness for stress free operation outdoors. It is also one of the few Android tablets which are best to read e-books on. 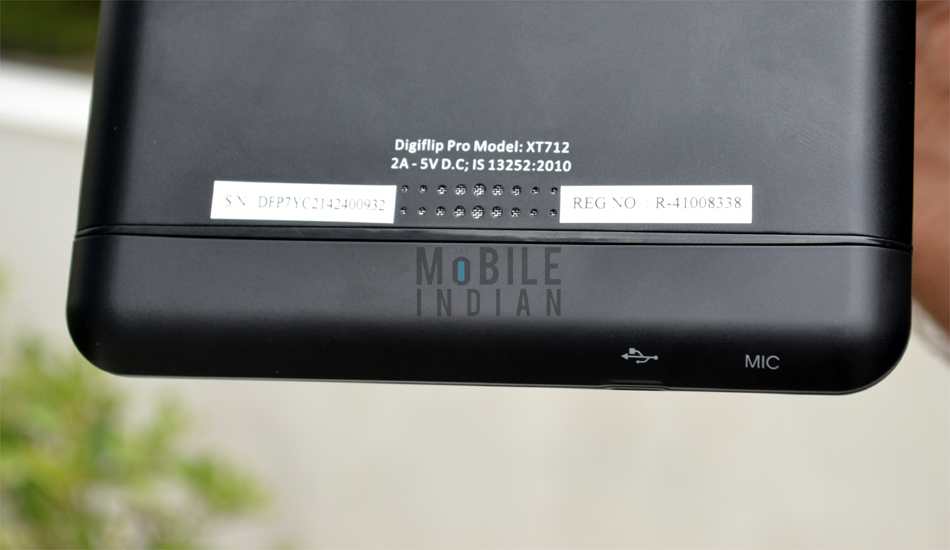 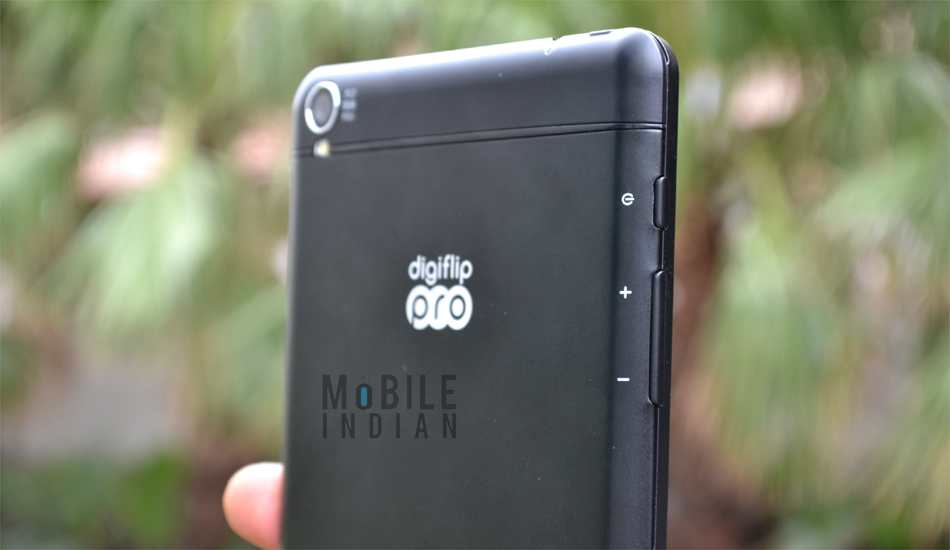 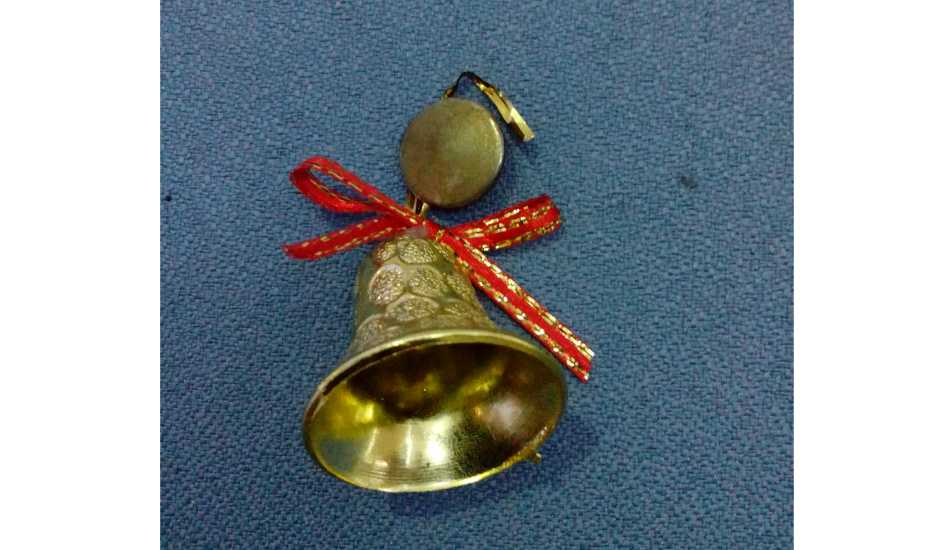 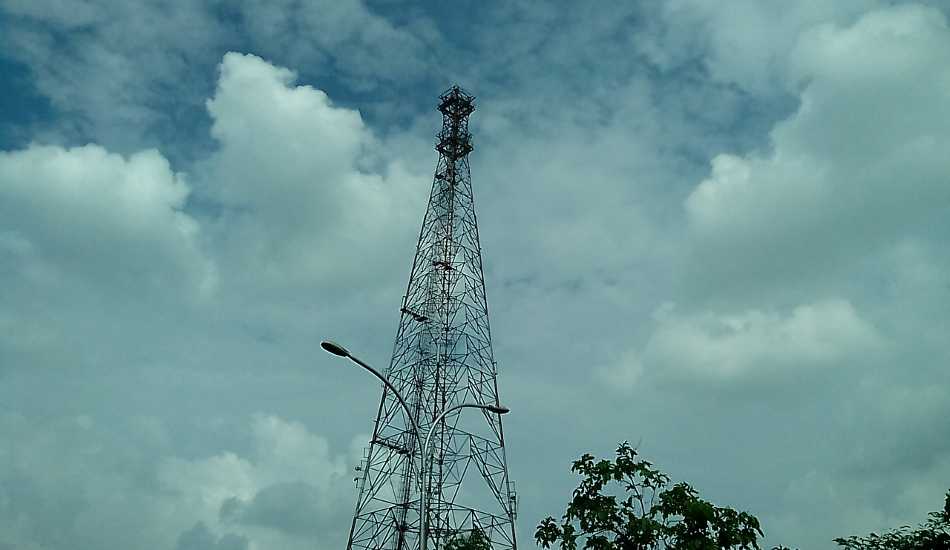 The rear camera takes a bit of time to focus. Like most tablets under Rs 10,000, the Digiflip Pro isn’t any good when it comes to camera department. We had tried its camera in various lighting; the resultant was always the same -all the pictures had a heavy blue tint. Also, lack of resolution means that there is hardly any room to crop the pictures. 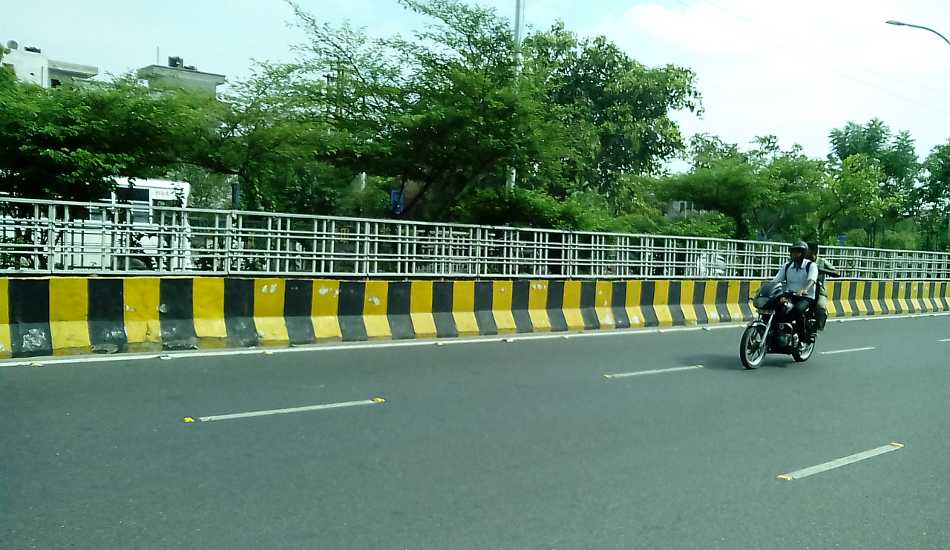 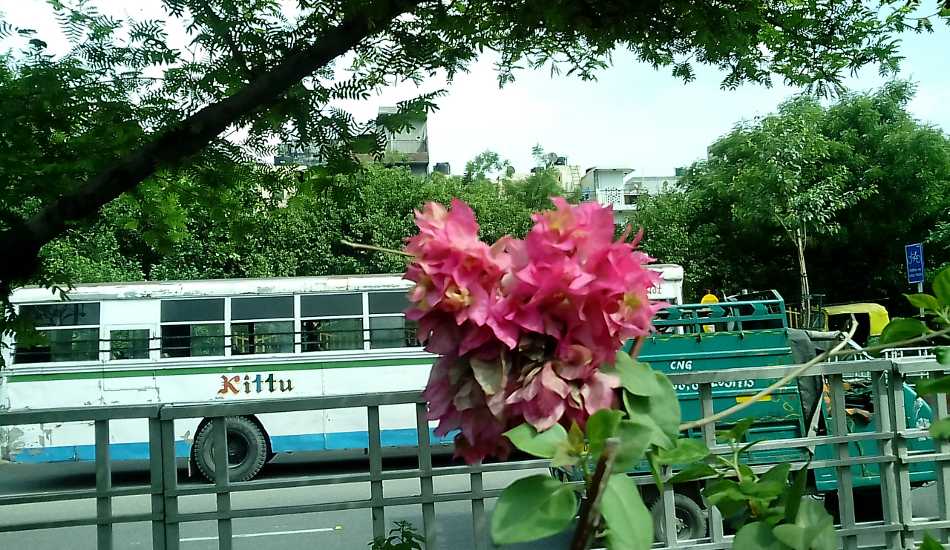 The front camera though is quite decent for both selfies and video calling.

The Digiflip Pro has a 3000 mAh Li-Po battery, which is one the lower side for a tablet; even smartphones these days are coming with bigger batteries. Nonetheless, the tablet manages to offer about 8 hours of talktime. An average user would get about 12 hours of life in one recharge. 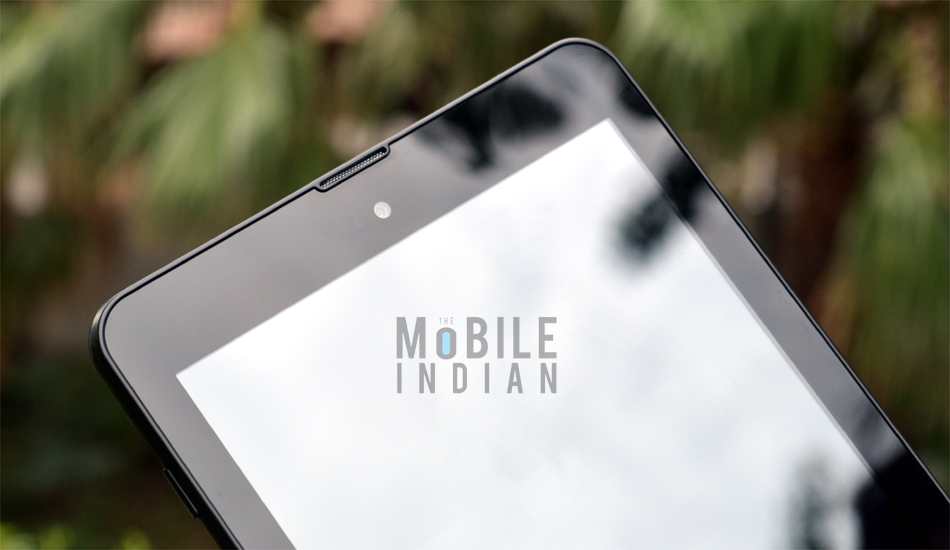 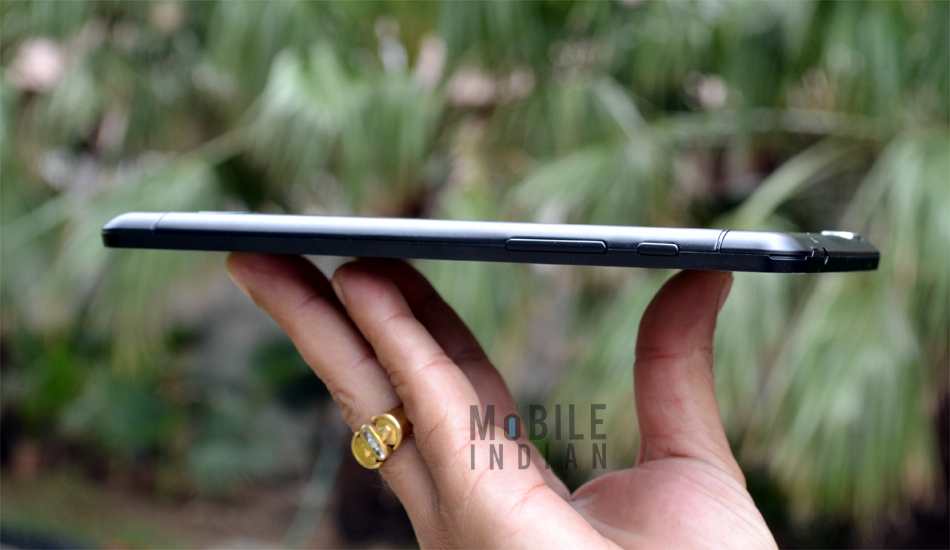 To give you some perspective, it consumes about 30 percent charge in playing a 1.30 hour movie with full brightness and volume. So this tablet would comfortably run two movies of two hours each. If you are planning to use two SIM cards in this tablet, then you should keep a charge handy even if you use it for about half an hour of browsing, gaming, and calling. 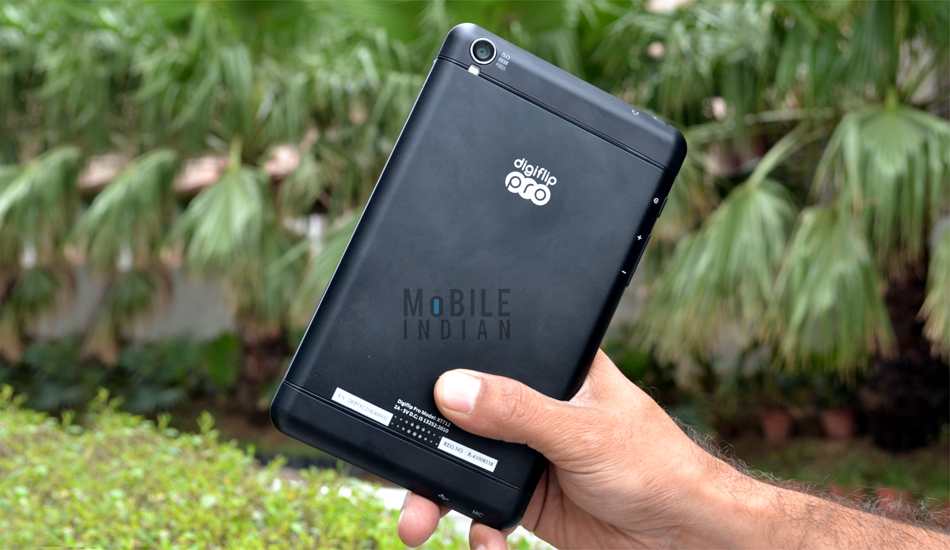 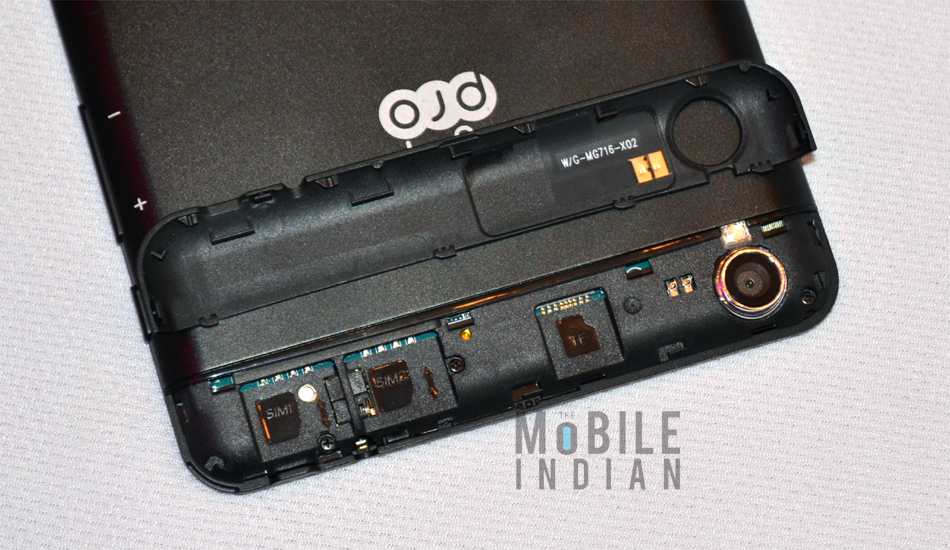 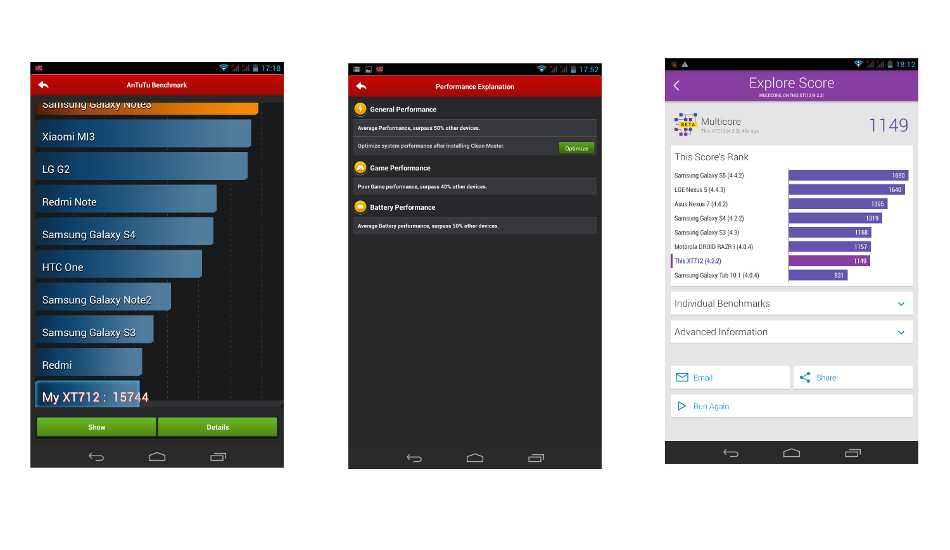 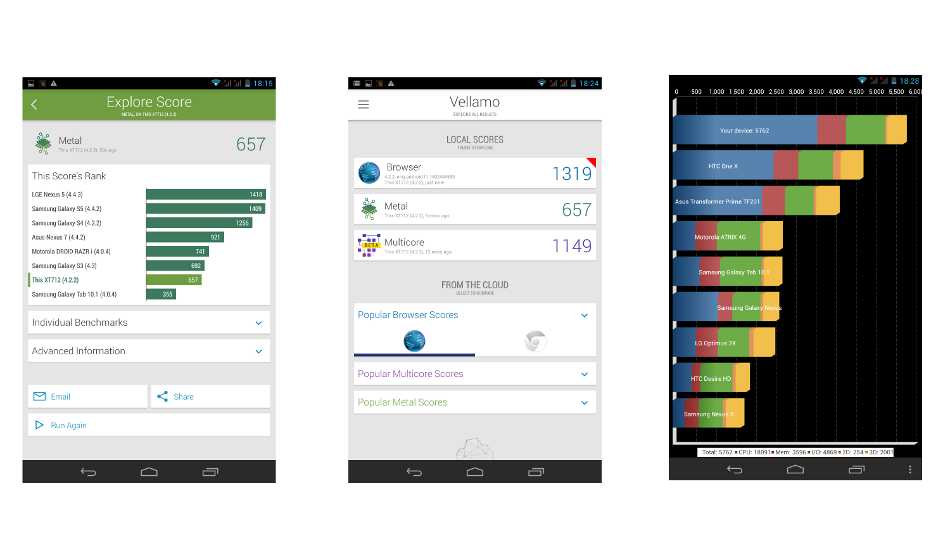 The strength of its muscle power reflects in the game. It has received 15744 in Antutu, 657 in Vellamo’s metal benchmark, and 5762 in Quadrant Standard.

The Digiflip Pro is one of the best tablets in terms of storage in its price segment. It has 16 GB internal storage and a micro SD card slot that can accommodate a micro SD card of upto 32 GB. On the contrary, its chief opponents Lenovo A7 30 as well as Samsung Tab 3 Neo have 8 GB internal storage. On top of that, the Flipkart Digiflip Pro has USB OTG support so you can use a pen drive to extend its storage. 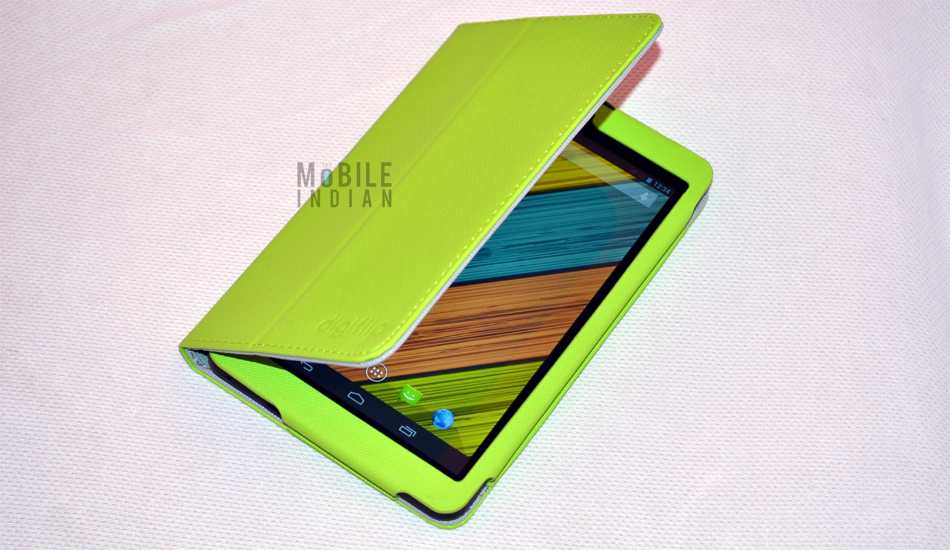 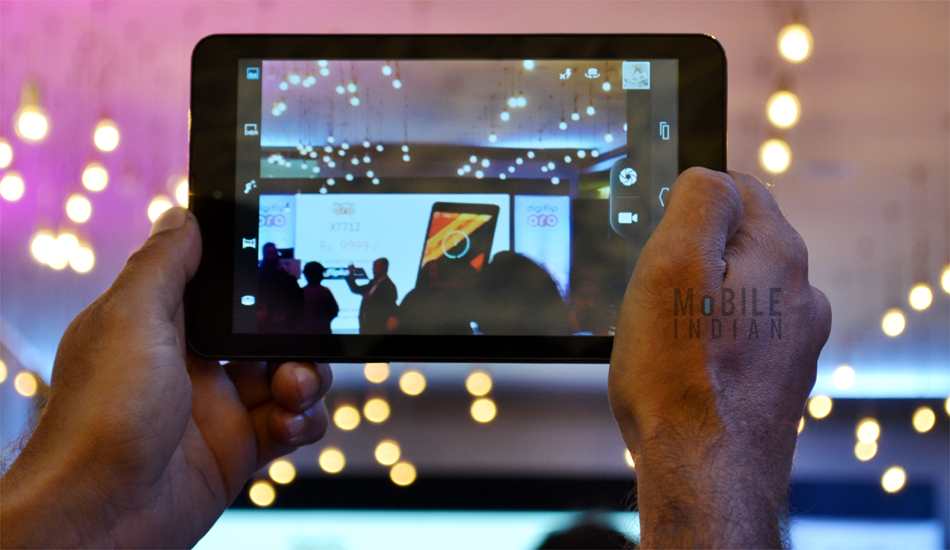 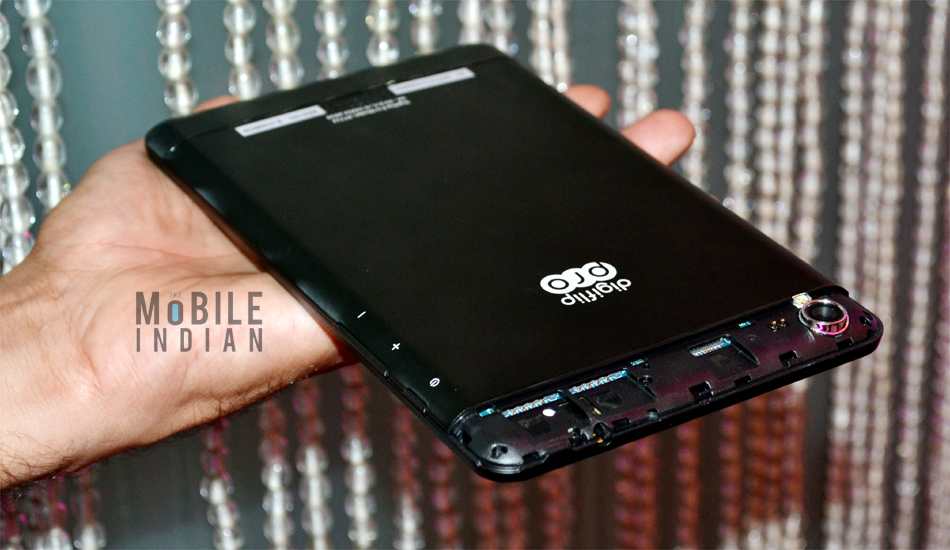 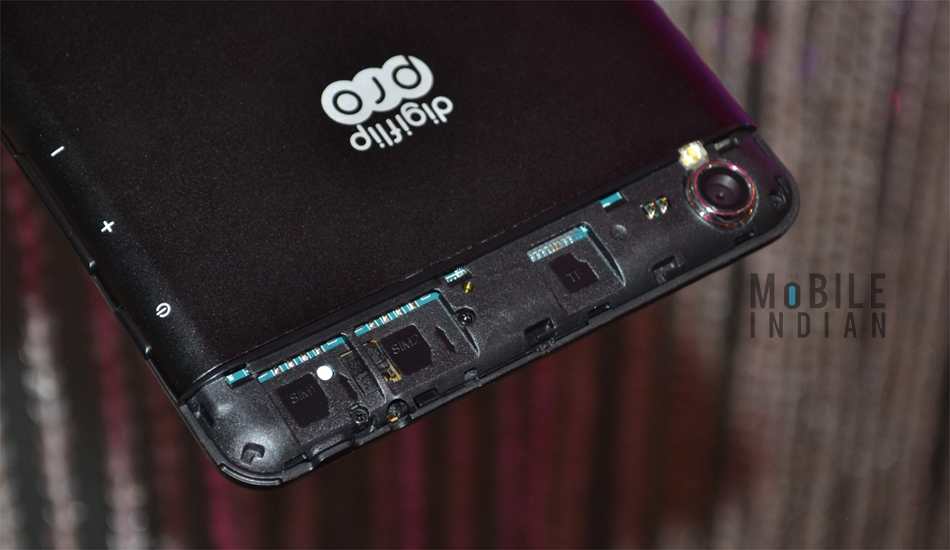 Connectivity wise too, the Digiflip Pro looks attractive with dual SIM connectivity that allows 3G connectivity as well as voice calling. Besides, it has WiFi (b/g/n), micro USB 2.0, and Bluetooth 4.0. It has GPS with A-GPS support as well. But note that it does not have data dongle support but has WiFi hotspot facility.

The Digiflip Pro is undoubtedly one of the best tablets in the market under Rs 10,000. It comes with all the features that one would expect from a tablet in this price range. To start with it has powerful hardware and thus undoubtedly a decent gaming tablet; it can handle all most all games available in the Google Play store, except few high end games which is quite palpable from a device priced so low. On top of that it has much better storage than almost all its competitors. It has dual SIM facility with voice calling and 3G connectivity. The tablet is quite slim and lightweight and can be used as a phone. Its display is also one of the best in the industry and is ideal for e-book reading.