Asus Zenfone Max M1 First Impressions: Will it be able to stand out of the crowd? 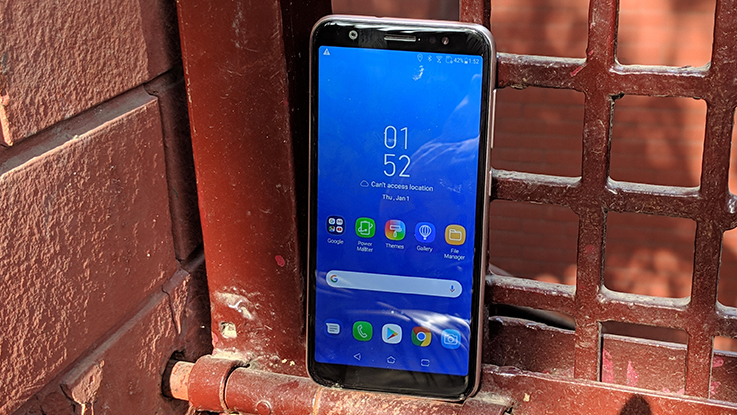 Will it be enough to make a long-lasting impression on the users, as it did with Zenfone Max Pro M1? We spent some time with the device and this is what we think of it.

Asus has today announced the launch of its latest budget-centric smartphones, the Zenfone Max M1. The phone comes with a price tag of Rs 7,499 and it will be exclusively available on Flipkart.

With this, Asus has once again entered into the highly-competitive segment, i.e. the budget segment. The brand is offering a standard design, some interesting camera proposition and an octa-core processor. But will it be enough to make a long-lasting impression on the users, as it did with Zenfone Max Pro M1? We spent some time with the device and this is what we think of it. 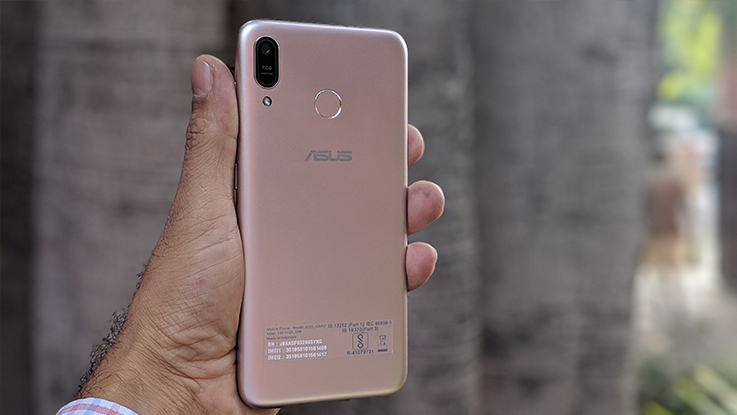 When it comes to design part, the smartphone gives a pretty standard look and feel. It comes with a metallic finish at the back panel, which is much a pretty standard in this price range. However, we liked the curved edges, which is smooth and makes it comfortable to hold the phone. It also feels quite compact with its 8.7mm thickness and lightweight with its 150 grams weights.

The screen placed at the front comes with some standard side bezels, although the top and bottom chin have some noticeable bezels, which at the end, gives a bit bulky look. The top of the front panel is equipped with a selfie-camera along with an earpiece, while the navigation controls are on-screen. The right houses volume rockers and power on/off button, while the left houses SIM tray that offers two SIM slot and a dedicated microSD card slot. The top comes loaded with a 3.5mm audio jack, while the base features micro USB port, which flanked between two speaker grilles out of which right one houses the speaker. The back comes with a vertically-aligned single camera disguised as a dual-camera setup coupled with a fingerprint sensor and Asus branding. 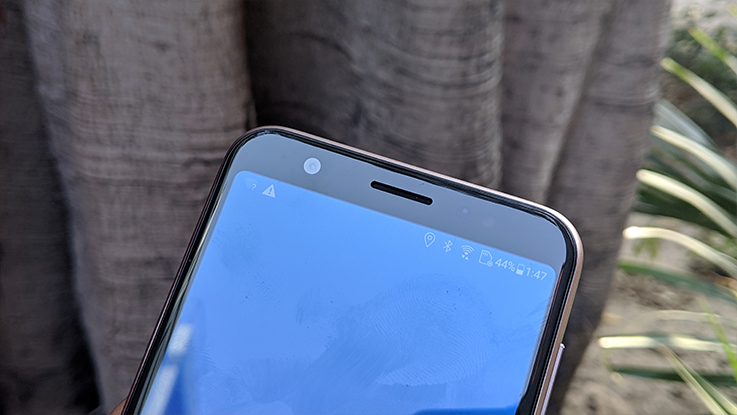 Coming to the display, the AsusZenfone Max M1 features a 5.45-inch HD+ display with a screen resolution of 1440 x 720 pixels, 18:9 aspect ratio. The display looks bright thanks to the 400nits brightness. The colours look decent and viewing angle of the screen is good as well. We will talk about this in our detailed review.

Coming to the hardware front, the phone is powered by an old Qualcomm Snapdragon 430 processor coupled with 3GB of RAM and 32GB of internal storage. The memory can be further expanded up to 256GB via microSD card slot. It is quite odd for a company like Asus opting for a processor that was introduced in 2015. We have manufacturers like Realme that is offering you a Snapdragon 450 chipset, which is new and more advanced, at a price tag of Rs 6,999. Similarly, we have Xiaomi offering MediaTek latest Helio A22 and Helio P22 chipsets in their Redmi 6A and Redmi 6. Then again Lenovo just yesterday introduced K9 with premium design, four cameras, Helio P22 chipset at a price point of Rs 8,999. So, opting for an age-old processor when the competition is offering latest one seems to be an odd choice by the company. 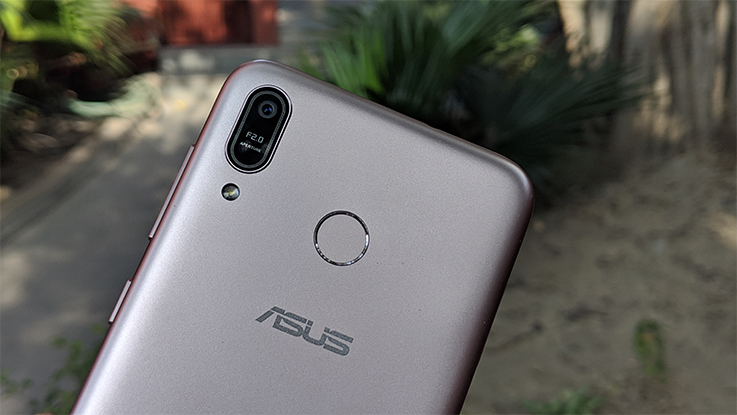 Moving to the software front, theZenfone Max M1 runs on Android 8.1 Oreo with ZenUI 5.0 running on top of it. This is one area where the brand has actually listened to its customers and made improvements accordingly. The user interface comes with minimal bloatware and it looks more refined than its predecessor. We will talk more about this in our upcoming review.

On the camera front, the phone is equipped with a 13-megapixel rear camera with f/2.0 aperture, 1.12-micron pixel size, PDAF and LED flash. For the front, there is an 8-megapixel shooter with f/2.2 aperture, 1.12-micron pixel size and LED flash. The camera user interface is quite simple and it comes with a host of interesting modes like Auto, beauty, Pro, Panorama, Time Lapse, Portrait and HDR. 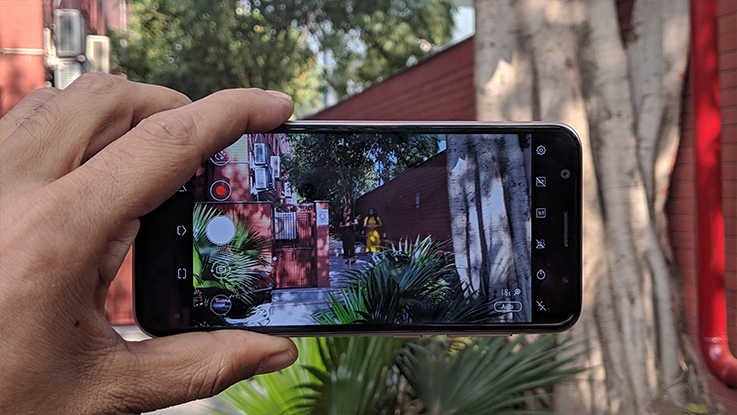 In our initial testing, we found out that the phone was able to take some decent photos when the light was ideal. The detailing was decent, though in some photos we felt that the phone was not able to properly focus the subject. The low light performance seems to be average as one can see a bit of noise and graininess. However, we liked the portrait mode used in the front camera as it was able to properly highlight the subject and blurred the background.

The Zenfone Max M1 seems to be a pretty standard device considering its design and other specifications. The display looks bright and the camera seems to be interesting, however, we are not quite sure with the performance as it is yet to be tested out. The battery could easily give a day’s backup and the software looks neat. As for the competition is concerned, it will have a tough time competing with the likes of Realme C1, Xiaomi Redmi 6, Lenovo K9 and more.