If you are in the market looking for a charger that can charge two your devices at low power simultaneously, the AMX XP24+ is worth looking at

Wall chargers have been a part of the smartphone world since the beginning and have gotten much advanced. So much, that a plug can now output 90W of power to a smartphone. But the higher this wattage goes, it is more likely that the battery of your smartphone will degrade faster. So you might want a charger that outputs less power which will help your battery last longer and that’s just what we are here for today.

The AMX XP24+ wall charger is a charging brick that outputs 12W of power and has two USB-A ports on the front. The charging brick costs just Rs 399 meaning it won’t burn a big hole in your pocket either. You also get 12 months of warranty if you ever face any issue so you can get it replaced. 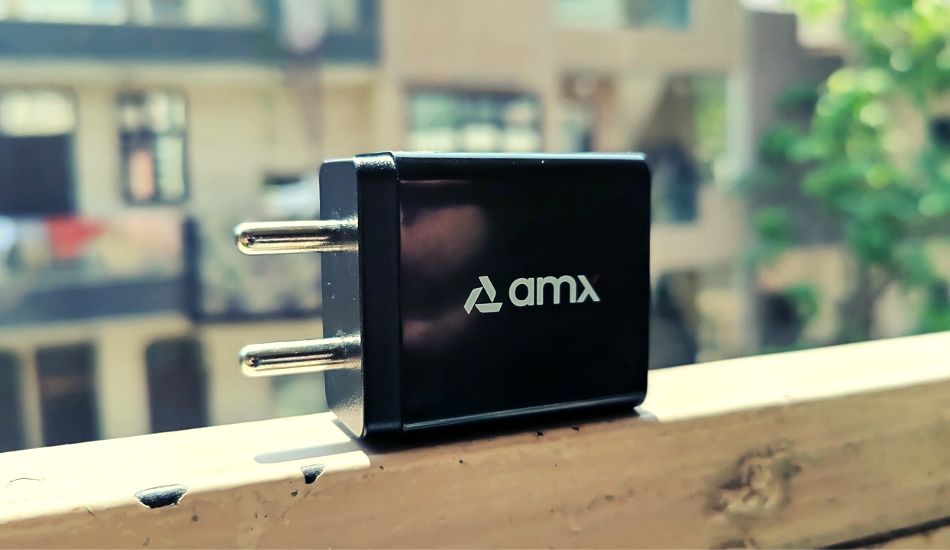 The brick is entirely made of plastic like other ones in the market but is well built. You get two USB-A ports with the ‘Flash Charge’ banding around them and both the port’s output the same amount of power, that is, 12 watts (5V at 2.4A). The adapter is, however, made in China and isn’t manufactured in India. The brick just weighs 99.8 grams and feels lighter to hold. It is also BIS certified. 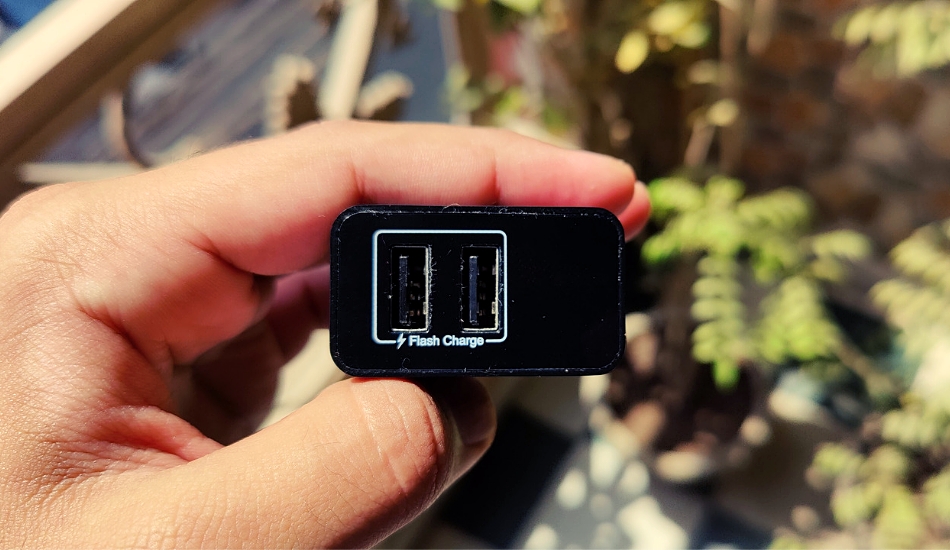 It is made up of High Grade PC & ABS material and you also don’t have to worry about compatibility as it’s compatible with most of the brands out there including OnePlus, Samsung, Apple, Xiaomi, among others. 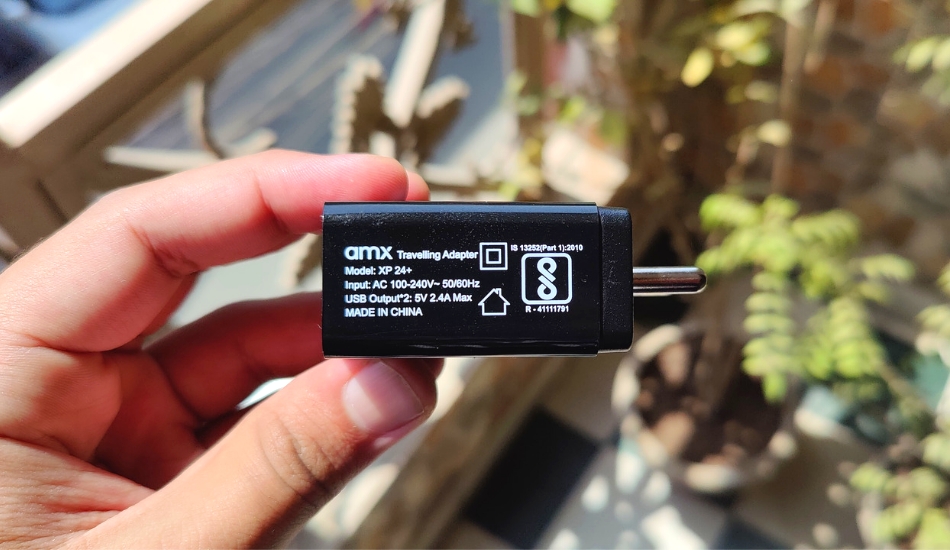 I tried charging the Samsung Galaxy A72, which by the way has a 5000mAh battery, with the AMX plug and the phone took around 3 hours to charge from 15% to 100% which is fine considering it’s a huge battery cell and the power brick is pushing 12 watts of power. To check more thoroughly, I even tried to charge my OnePlus 7 Pro (4000mAh battery) and the Galaxy A72 simultaneously and I was able to procure 12 watts of power on both of them while they charged alongside each other.

The Amx XP24+ charger worked just fine and does what it claims to do without any issues. The build quality and the performance of the charger was perfect for its price and we didn't have any complaints or issues with it. So if you are in the market to buy a 12W charger, the AMX XP24+ is worth giving a try.