10.or D2 First Impressions: Will it create ripples? 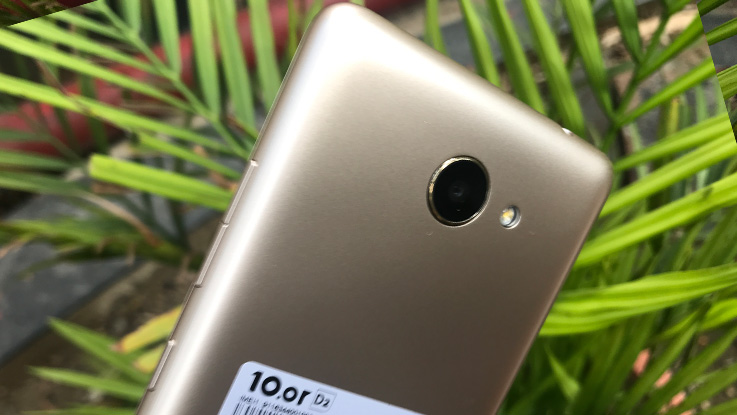 The company has made important changes like inclusion of latest 18:9 display and upgraded specifications. But, will it be able to create an impact in the budget segment?

10.or (pronounced as Tenor) has today unveiled its latest budget-centric smartphone, the D2. The phone comes with a price tag of Rs 6,999 for 2GB RAM and 16GB internal storage option, while the 3GB RAM with 32GB storage option is priced at Rs 7,999.

The phone is an upgraded to 10.Or D, which was launched last year. The company has made important changes like the inclusion of the latest 18:9 display and upgraded specifications. But, will it be able to create an impact on the budget segment? We spent some time with the device and here are our first impressions. 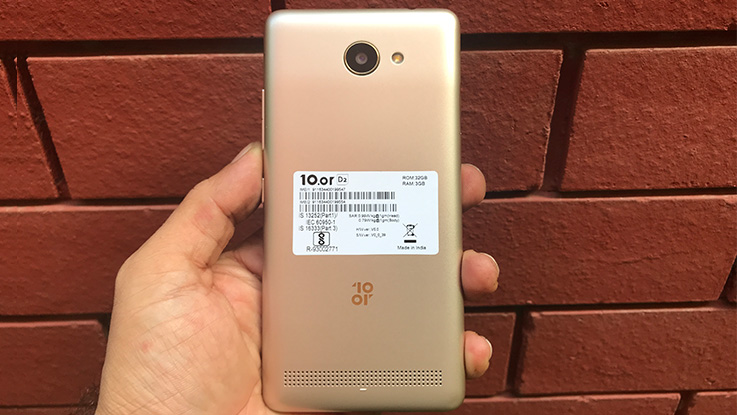 Starting with the design first, the phone looks pretty much similar to other devices in this price range. However, we liked the fact that it is lightweight with just 144 grams weight. The phone is made of plastic, which does not feel when you hold it and rounded edges make it easier to hold the device in your hand. We got the gold variant for the review and the phone is also available in Black colour option.

Quickly briefing about the placements of buttons, the front sports an 18:9 display which comes with some notable bezels around the edges. The top of the front panel features a selfie camera coupled with LED Flash, earpiece and usual array of sensors. The controls are on-screen, while on the left you will notice volume controls and power on/off button. The right side features a SIM slot in which you can add two SIMs and a microSD card. 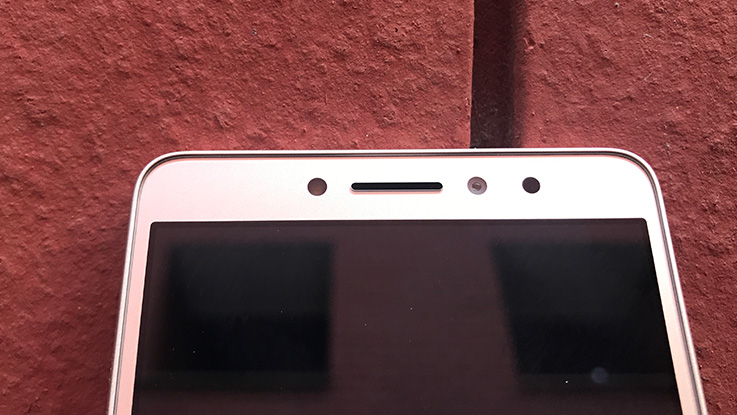 Coming to the display, the phone features a 5.45-inch HD+ display with a screen resolution of 1440 X 720 pixels couple with an aspect ratio of 18:9. In our initial testing, we found that the display comes with some good viewing angles, however, we felt that the colours were a bit washed out. We will talk more about this in our upcoming review.

On the hardware front, 10.Or D2 is powered by a Qualcomm Snapdragon 425 processor. We got the 3GB RAM and 32GB storage variant for the review and there are a 2GB RAM and 16GB storage option as well. Although it is too early to comment on the performance, looking at the sheer specs sheet, the phone might not give you a great performance. This is due to the older Snapdragon 425 chipset. Further, when compared to Xiaomi Redmi 5, Infinix Hot 6 Pro and InFocus Vision 3, the phone does look like an underdog. 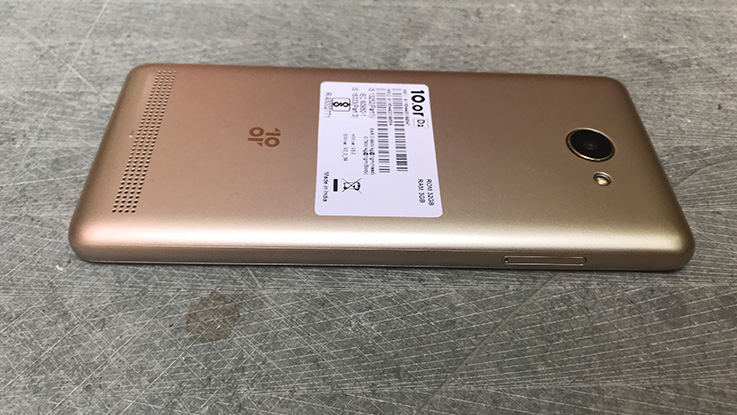 On the software, the 10.Or D2 runs on Android 8.1 Oreo with company’s custom user interface running on top of it. The user interface gives a pretty stock Android look and feel, which is a positive thing about this phone. Further, the phone comes loaded with Amazon Alexa app and host of other Amazon apps coupled with the usual Google app suite. The UI is smooth to operate and easy to use. More inputs coming in our review.

On the camera front, the phone features a 13-megapixel rear camera with PDAF, Sony IMX258 sensor, HDR and f/2.0 aperture. For the front, there is a 5-megapixel shooter with f/2.0 aperture and a flash. In our initial testing, we find out that, the phone took photos with the colour being close to the source. However,details were somewhat missing in the few photos we took. On the other hand, the front camera does a decent job of capturing good photos when the lights are good. We have to test the phone’s camera in different lighting conditions before giving a final judgement on the latest smartphone. 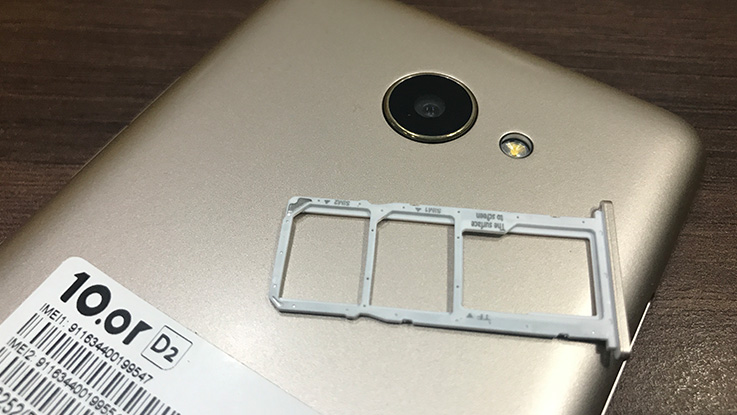 10.Or D2 features a 3200mAh battery, which the company claims gives 19 hours of talk time. The less power hungry processor and the low-res screen should ideally deliver good battery backup, however, it has yet to pass our rigorous battery test. On the connectivity front, you get WiFi, Bluetooth, Dual-SIM, GPS, microSD card and micro USB port.

To conclude, the 10.Or D2 looks a pretty standard device in this price range. You get a latest display trend, though the fingerprint sensor has gone missing. The display looks average and it will be interesting to see how well it perform in our testing period. As for the competition is concerned, the phone will face a stiff competition from Xiaomi Redmi 5, Infinix Hot 6 Pro, and InFocus Vision 3.