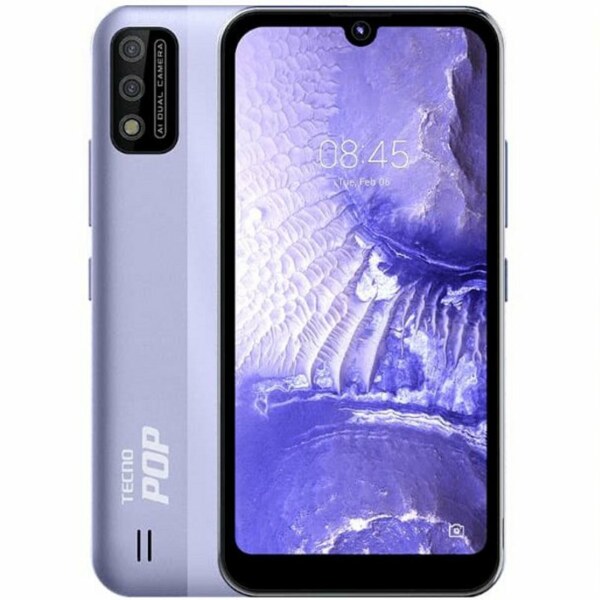 Additionally, the smartphone is powered by a 1.4GHz quad-core Unisoc SC98632E processor. It is backed by 2GB of RAM and 32GB of internal storage. The memory can be further expanded up to 128GB via a microSD card slot.

The smartphone comes equipped with dual camera set up on the camera front. This includes a 5-megapixel primary lens and an AI lens. For the front, there is a 2-megapixel shooter.

In addition, the smartphone runs on the Android 10 (Go Edition) operating system. It has a 3020mAh battery, which can be charged through a microUSB port. Besides, the phone also comes with face unlock feature but lacks support for a fingerprint scanner.