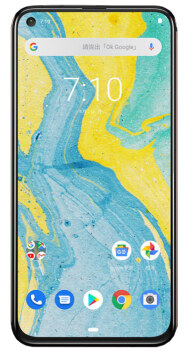 The Nokia 9.1 PureView is expected to be released as the successor of the Nokia 9 PureView sometime in Q4 2019. The device will come with an improved penta-lens camera system with help from Light and will possibly feature the same camera module as its predecessor consisting of three 12MP monochrome sensors and two 12MP RGB sensors, all with f/1.82 aperture. The camera on the upcoming phone will have better video recording and low-light camera performance.

Nokia 9.1 will be powered by a Qualcomm Snapdragon 855 processor with native support for 5G cellular technology. The device will run on Android Q out of the box and will feature a punch-hole display housing the selfie camera like the one on the Nokia X71.