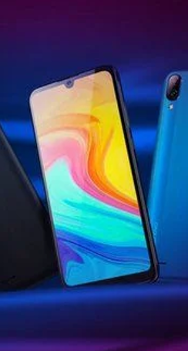 Lenovo A7 features a 6.07-inch waterdrop display. The resolution is not revealed but as per Google Play Console listing which surfaced last month, the phone will have a 720 x 1560 pixels HD+ resolution and a pixel density of 320 ppi.

The smartphone is powered by 1.6GHz octa-core Unisoc SC9863A processor with PoweVR IMG8322 GPU. The listing also revealed that it has 2GB RAM and runs on Android 9 Pie OS.

Lenovo A7 Operating System And Processor