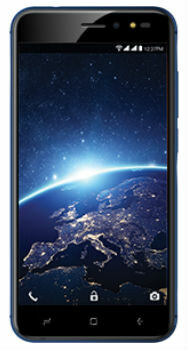 Intex Staari 10 features a 5.2-inch HD IPS display with a screen resolution of 1280 x 720 pixels. The smartphone is powered by a quad-core MediaTek MT 6737 processor along with 3GB of RAM and 32GB of internal storage. The memory can be further expanded up to 128GB via microSD card slot. On the camera front, the Staari 10 features a 13-megapixel rear camera and a 5-megapixel front-facing camera. Both the cameras come equipped with LED flash support. The phone runs on Android 7.0 Nougat and it is backed by a 2600mAh battery, which the company claims to deliver up to 200 hours of standby time.