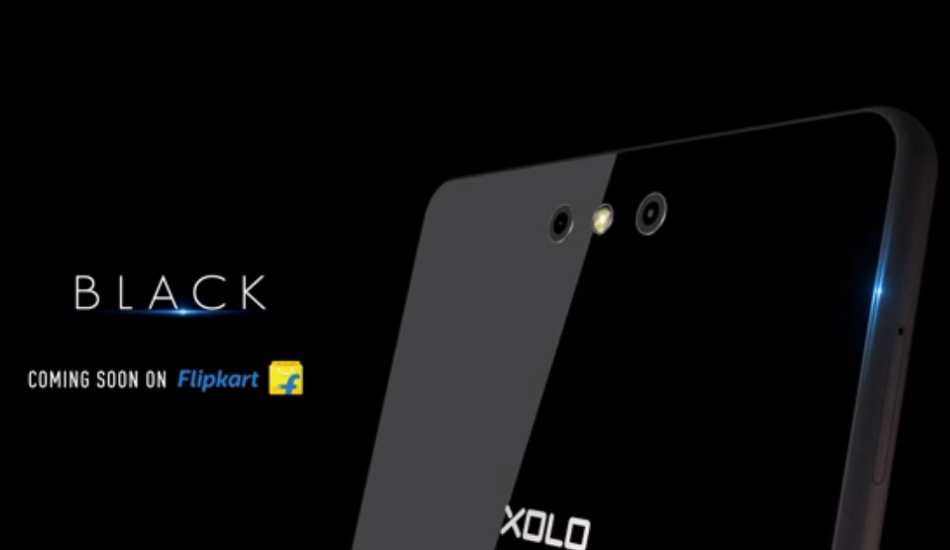 The Xolo Black has a set up of 13 megapixel and 2 megapixel camera in its rear panel and offers a 5 megapixel front camera.

As The Mobile Indian had reported earlier, Xolo has launched another sub brand â€“ Black, today. The first smartphone under this brand is simply called as Xolo Black. The new Xolo Black will be available from this July 13 for Rs 12,999 from Flipkart. However, existing Xolo customers can purchase it on 12th July (4 to 8 PM) itself. Registration for Xolo First will commence today on Xolo’s website from 4 to 8 PM. 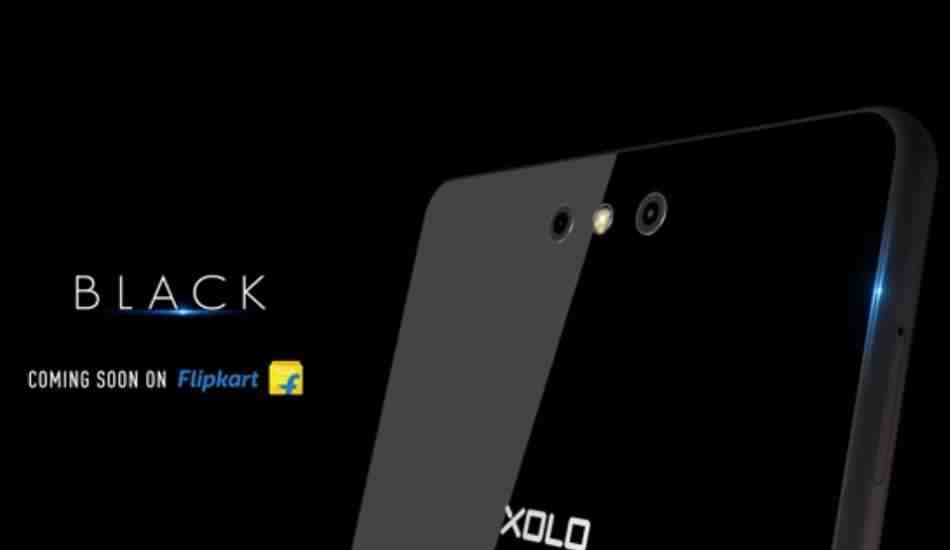 It comes with something called UbiFocus that allows users to focus and refocus on objects even after the image has been captured. As per Xolo, the camera of Xolo Black can focus in just 0.15 seconds. Its ChromaFlash enables the phone to retain natural colours and skin tones even in low light condition, claimed the company.

The Android Lollipop based Xolo Black has a 3200 mAh battery and comes with 2 Amp charger. Besides, Xolo said that due to the inclusion of Quick Charge 1.0 technology, the phone can be charged in quick time â€“ 50 per cent in under an hour and 100 per cent in 2.5 hours.