Xolo has announced the release of the latest Android 4.4 KitKat update for its Q1200, Q900s, A500 Club, A600 and A550 smartphones. The company announced this in a press release today. 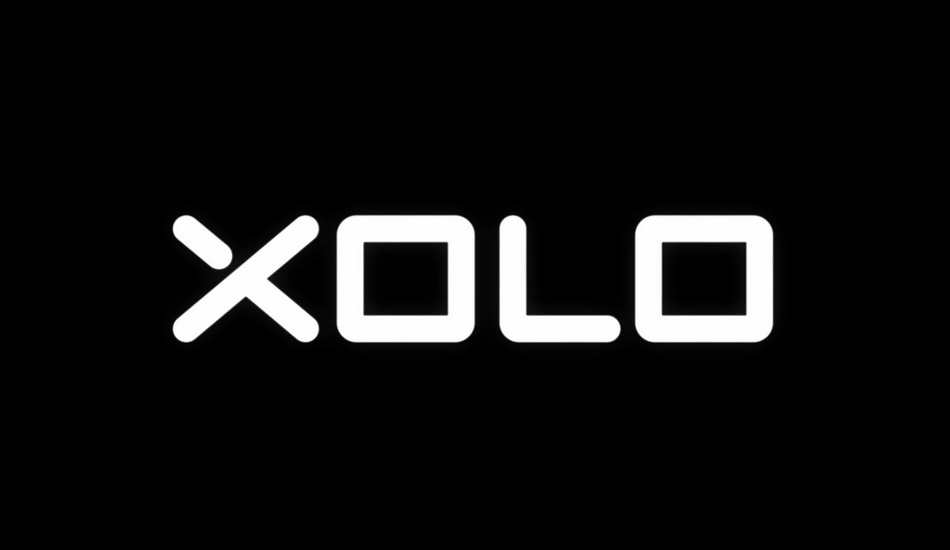 “The Android 4.4 update will bring a slew of new features in addition to a few performance upgrades as well. The new update will provide access to all key features including performance and UI optimisation, making the UI more intuitive and customisable, enhanced camera image quality and enhanced security,” Xolo said in the release.

The update is rolling-out over-the-air (OTA), or can be manually downloaded from the official XOLO support site. http://www.xolo.in/xolocare/software-update. Xolo users can download the OTA files on to their PC and transfer the same to their phone to install it. Else, users can also directly download the same on to their phone and after unzipping the same, install it to enjoy the KitKat version on their device.