Xolo A800 gets update for improved battery charging

Xolo has released an update for its Xolo 800 smartphone. The new update is aimed at improving battery charging time. According to company, this update will help increase the charging current acceptable by the device’s circuit, hence resulting in a shorter charging time. The update can be downloaded from Xolo Care app present on the Xolo A800.

The dual SIM based Xolo A800 runs on a dual core 1 GHz MediaTek chip and has Android 4.0. It comes with a 4.5-inch qHD (960 x 540 Pixels) IPS display, which is one the highest resolution in this category and matches well with some of the very expensive handsets. 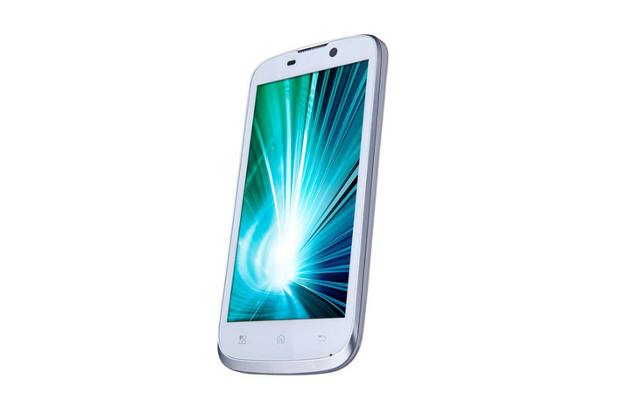 The phone also features an 8 megapixel camera with backside illuminated (BSI) sensor and has features like auto focus and touch focus. The phone also boasts a front facing VGA camera.

The Xolo A800 comes with 4 GB of Internal storage and 512 MB of RAM (we would have loved it if it was 1 GB instead). Lava is also offering an 8 GB card for free with this phone. The Xolo A800 has Ambient Light Sensor, Proximity Sensor, Accelerometer, 3G, WiFi, Bluetooth, GPS as well. The phone is currently available for Rs 11,999.