The Xiaomi global Twitter account shared a teaser image of the upcoming Mi 9 series smartphone. The upcoming device will retain the same design language as the Mi 9 but with a notchless display and a likely48MP-enabled triple camera setup at the back.

Xiaomi just unveiled the Redmi K20 and Redmi K20 Pro earlier this week but the company looks to be ready to announce another smartphone, this time under its Mi lineup. The company has started teasing a new phone which is set to join the Mi 9 series with what looks to be an all screen notches display and triple cameras at the back.

The news comes directly from Xiaomi official global Twitter account where the company shared a teaser image of the upcoming Mi 9 series smartphone, asking users which how would they choose to name the device. The tweet read “K, I or T…Which letter would you choose for the newest member of our Mi9 family? why?”.

K, I or T…Which letter would you choose for the newest member of our Mi9 family? why? #PopUpInStyle pic.twitter.com/Ks5xokWrUG

The picture shared by Xiaomi revealed that the new Mi series phone will retain the same design language as the rest of the phones in the Mi 9 series even down to the gradient pattern at the back. While many thought, the new Mi series phone will be a remodelling of the Redmi K20, the teaser image also details that the triple cameras on the Mi phone are placed closer to the edges than the centre-positioned unit on the K20. 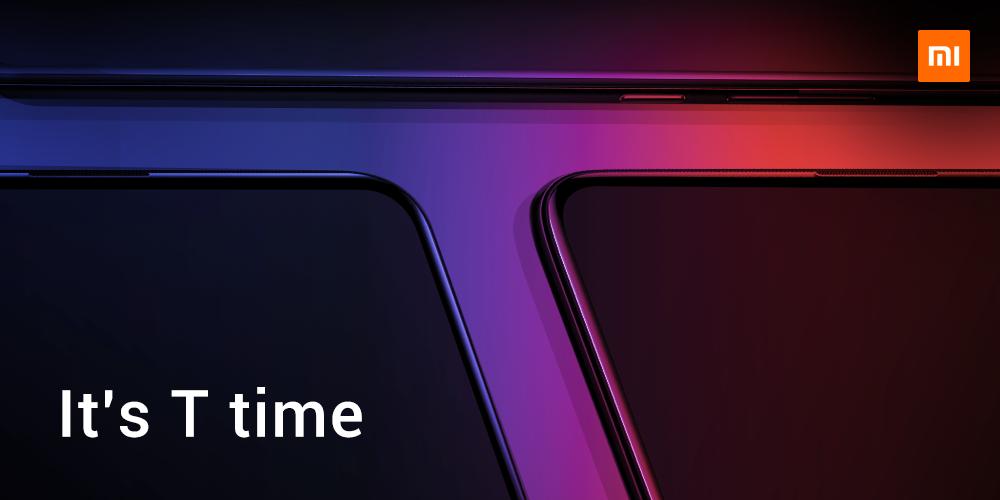 Xiaomi released another tweet with confirming that the phone will indeed be named as the Mi 9T. The second tweet also included an image which confirms a no-notch display on the front which means the phone could either employ a sliding design for the front camera or a motorised pop-up sensor at the top. There appears to be no bezels at the top and the display panel will have a curved finish on the edges.

Other details are scarce at the moment but we can expect the Mi 9T to come with flagship specifications with the inclusion of a Snapdragon 855 and a 48MP camera. 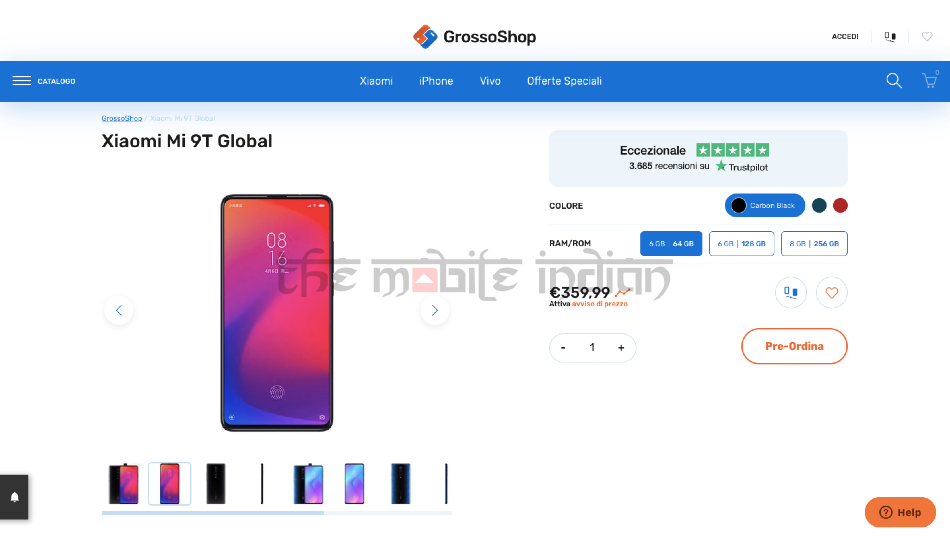 The Mi 9T has also popped up on retailer site GrossoShop with a starting price of€359 (approx. Rs 28,000) for the base 6GB+64GB version. Other models including the 6GB+128GB and 8GB+256GB configurations have also been listed for€379 (approx. Rs 29,500) and€499 (approx. Rs 38,800) respectively. However, there’s one thing to note that the pictures listed on the retailer site does not coincide with the teaser images shared officially by Xiaomi and the price information should be taken with a pinch of salt.