Xiaomi, at an event in New Delhi today, launched its new smartphone the Redmi Note 4. The device comes in three variants and will be up for sale on January 23 via flash sale on Flipkart. The device is priced at Rs 9,999 for 2GB RAM + 32GB internal storage, Rs 10,999 for 3GB RAM + 32GB internal storage and Rs 12,999 for 4GB RAM + 64GB internal storage. On the other hand, the Redmi Note 3 was one of the most successful smartphones from the Chinese handset manufacturer, and is priced at Rs 11,999 for the 3GB RAM + 32GB variant. However, the device is currently unavailable for purchase across all the online platforms and there is a high possibility that the device could never come back in stock. Till then, we put the Redmi Note 4 (3GB RAM variant) and the Redmi Note 3 against each other to find out if its worth an upgrade. To find out, let’s go ahead with the comparison.

Both the smartphones come with a fingerprint scanner at the back with infrared blaster, 3.5mm headphone jack, speaker at the bottom and three capacitive buttons just below the display. In other words, you will not find the Redmi Note 4 any different from the Note 3 in terms of the design. So for the design, both the smartphones are almost identical. 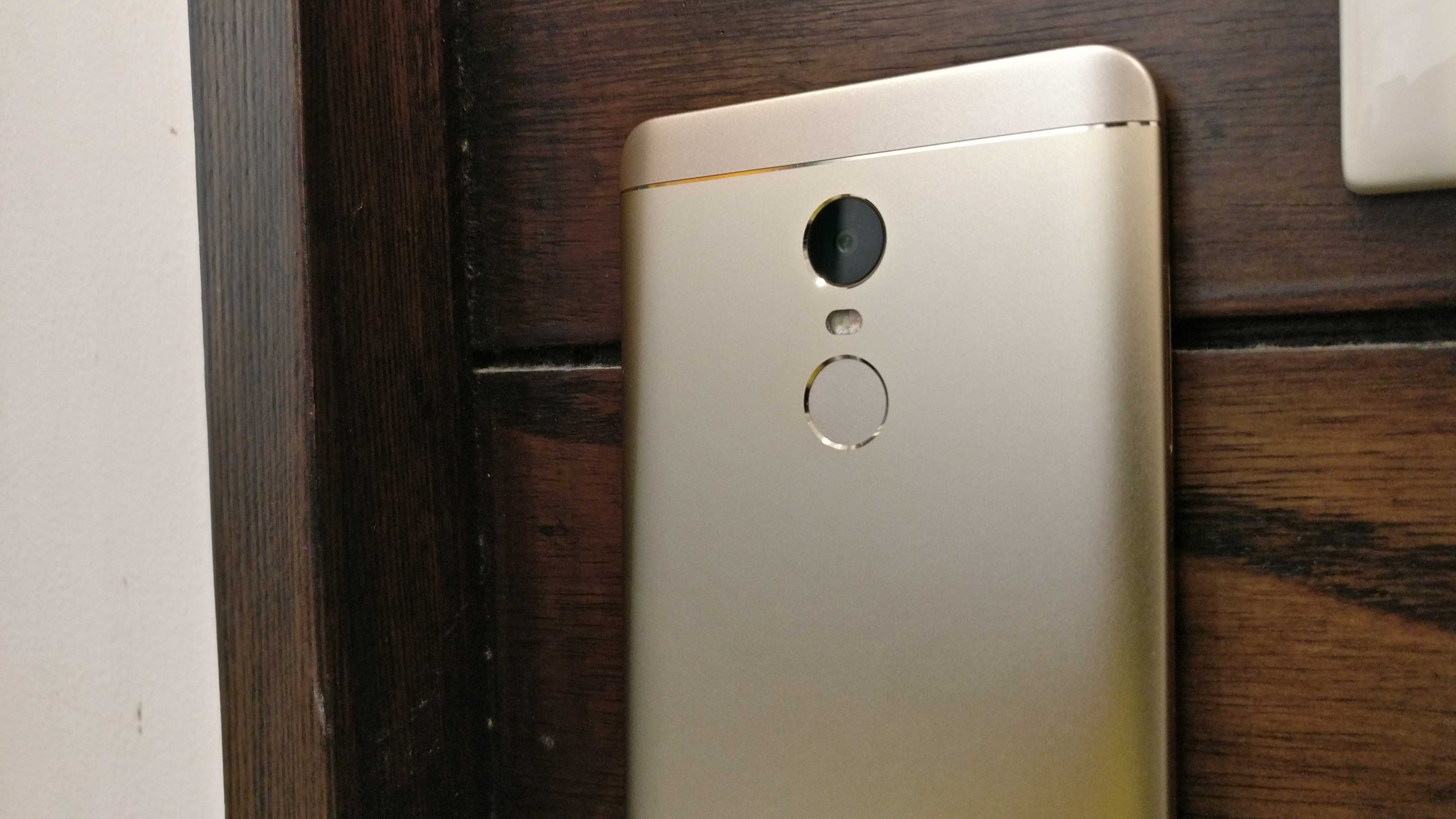 Moving on to the display, things continue to be same her as well. Both the devices come with a 5.5-inch Full HD IPS LCD display with a resolution of 1080 x 1920 pixels. However, the one on the Redmi Note 4 is 2.5D curved so it might give a slightly more premium feel while surfing through the screen.

Although both the devices are similar in terms of internal storage and RAM specifications, the CPU is an interesting choice here. Snapdragon is slightly less powerful than the SD 650 lineup but it is based on Cortex A72.

Further, the chipset is built out on 14nm FitFET technology raising the battery efficiency of the device. Day-to-day performance on both the devices will be pretty similar and you won’t be able to differentiate. Heavy gaming for longer time periods can result in minor hiccups on the Redmi Note 4 but that will be as rare as possible. However, the Redmi Note 4 will take a bit longer to load apps and games.

Other than this, both the smartphones currently run on Android 6.0 Marshmallow with MIUI 8 on top. However, the Redmi Note 4 users will soon be able to use Android 7.0 preview before the company rolls out the stable update. 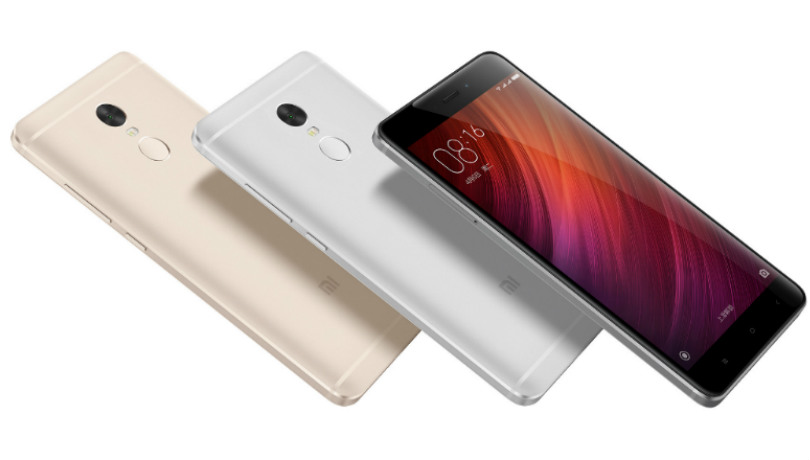 Talking about the performance, Xiaomi claims that even though the Redmi Note 4 comes with a lower megapixel camera, the image processing and the sensor on the device helps deliver much balanced and vibrant photos when compared to the camera on the Redmi Note 3.

Pinning the numbers straight away, the Redmi Note 3 packs a 4050 mAh battery while the Note 4 sports a 4100 mAh non-removable battery inside. However, due to the power efficient capabilities of the Snapdragon 625 chipset on the Redmi Note 4, Xiaomi claims that the overall battery life on the Note 4 will be 25 percent more than the Redmi Note 3. 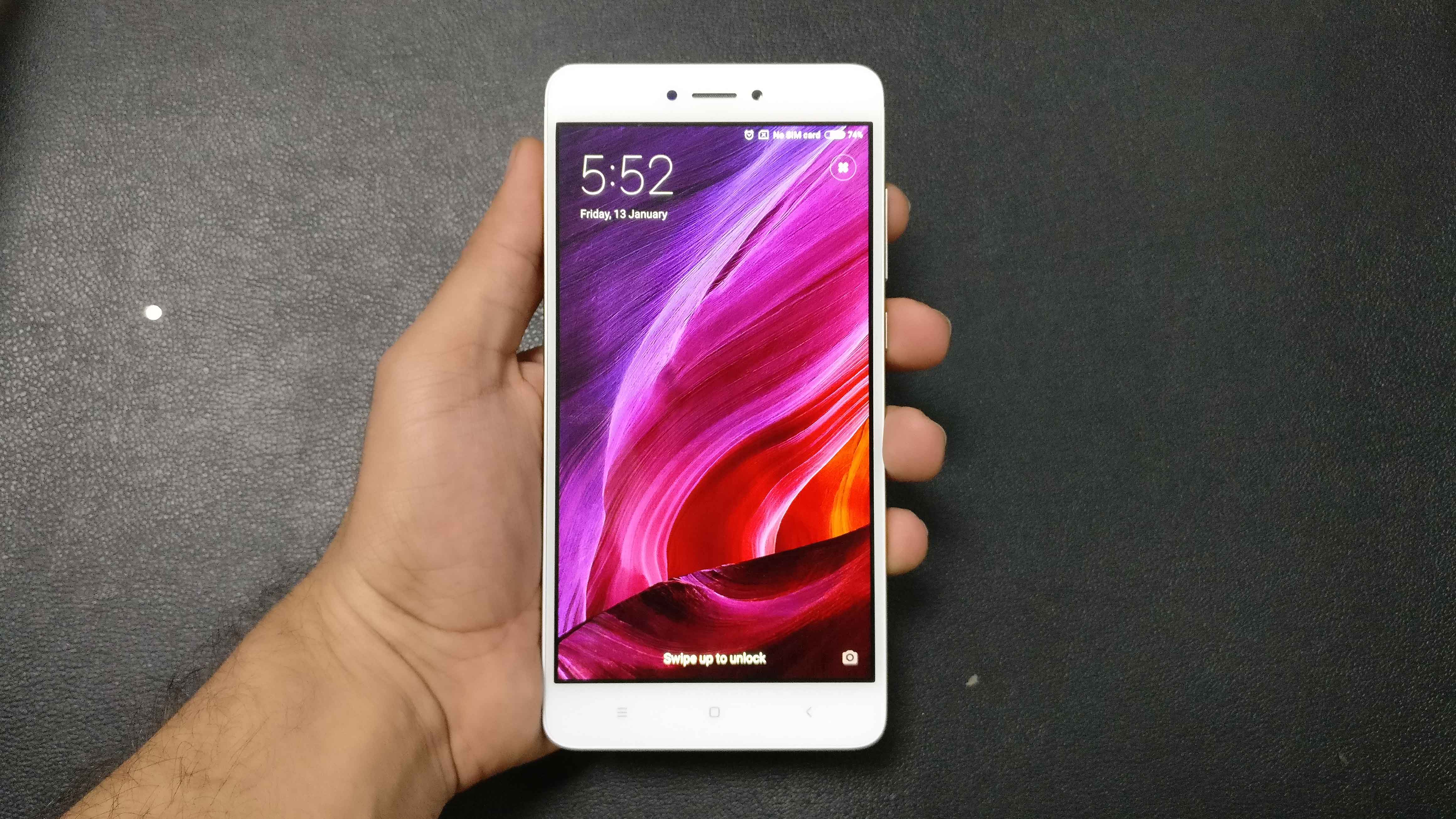 Summing up the whole comparison, Xiaomi has yet again done a tremendous job of keeping the price low for an extremely powerful and battery-friendly device. Redmi Note 4 has all the potential to raise the bar created by the Redmi Note 3 last year. However, for the verdict, if you already own a Redmi Note 3 (3GB RAM variant) and want to upgrade, Redmi Note 4 is probably the perfect upgrade for you. For those who are looking to buy a smartphone for around this price, the Note 4 would accomplish all the expectations you would have from smartphone priced this low.