Xiaomi Redmi 5 vs Honor 9 Lite: Who will be the Lord of the Budget segment? 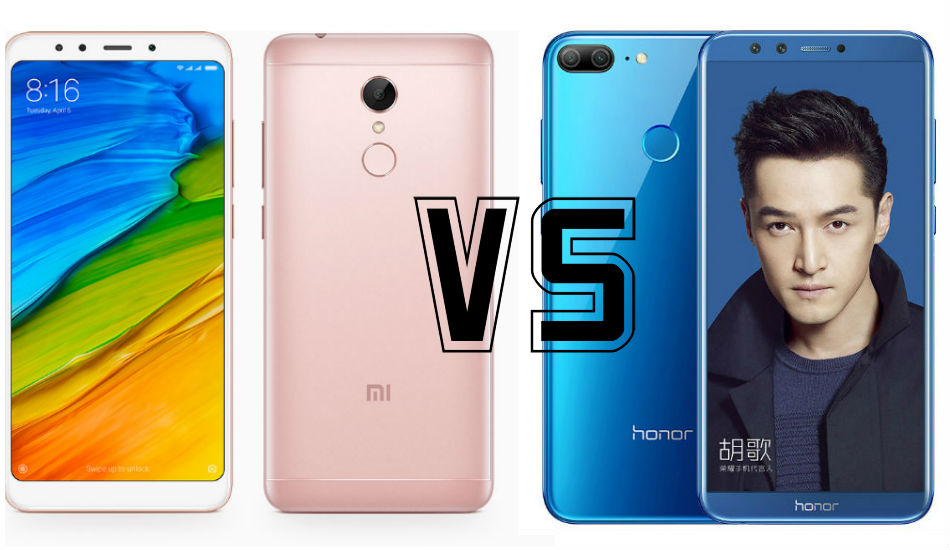 Which one is better? The Honor 9 Lite or Xiaomi Redmi 5?

With this, Xiaomi has brought the latest display trend of 18:9 to the tablet. However, it is not the first brand to do a couple of other brands like Honor, Micromax, InFocus and so on have already done that. Today we are presenting a comparison between Honor 9 Lite whichcomes with a price tag Rs 10,999 for the 3GB RAM option and Redmi 5. So, naturally, the question here is: which one is better? The Honor 9 Lite or Xiaomi Redmi 5? Before we move forward, it is important to note that we are comparing the 4GB RAM model of the Redmi 5 with the 3GB RAM option of the Honor 9 Lite because they fall in the same price bracket. So, without further ado, let’s find out.

Starting with the design first, both the smartphones come loaded with a compact and sleek look. On one hand, the Honor 9 Lite boasts a glass design both at the front and back, which is a scarcity at this price point. On another hand, the Redmi 5 bears a metal unibody, but the brand claims that it comes with two layers of graphite sheet to avoid overheating problems. Talking about the dimensions, the Honor 9 Lite measures 151 x 71.9 x 7.6 mmand weighs 149 grams. The Xiaomi Redmi 5 measures 151.8 × 72.8 × 7.7 mm and weighs 157 grams. 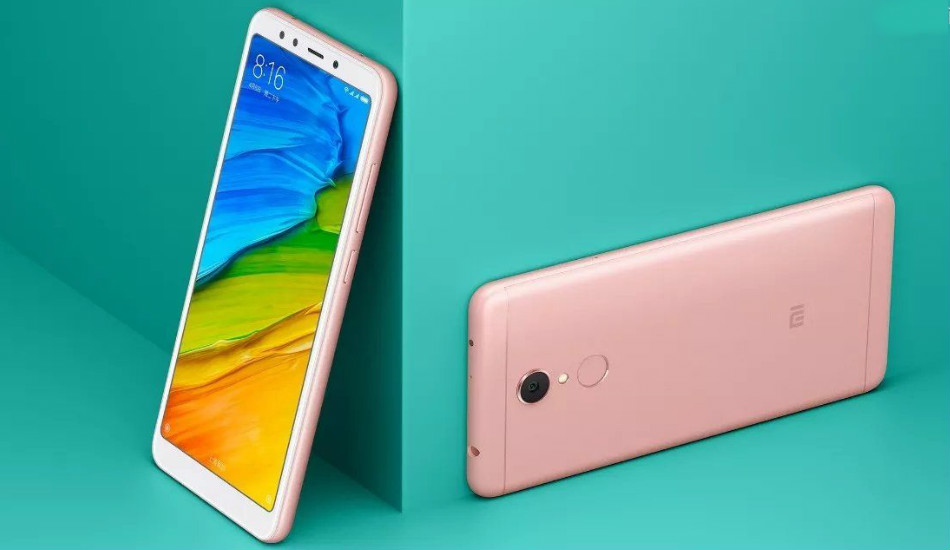 The difference is pretty much clear here. The Honor 9 Lite bears a high-resolution display, which in turn, provides brighter colours and has a pixel density of 428ppi. The Redmi 5 lacks behind in terms of resolution and pixel density (282ppi). So, yet again, the Honor 9 Lite is able to win this round comfortably as it gives you better resolution with similar display size.

This is where it gets really interesting! The Honor 9 Lite is powered by company’s in-house octa-core HiSilicon Kirin 659 processor with four Cortex-A53 cores clocked at 2.36GHz and four being clocked at 1.7GHz along with Mali-T830 MP2 GPU. The phone is backed by a 3GB of RAM along with 32GB of internal storage. The memory can be further expandable up to 256GB via micro SD card slot. 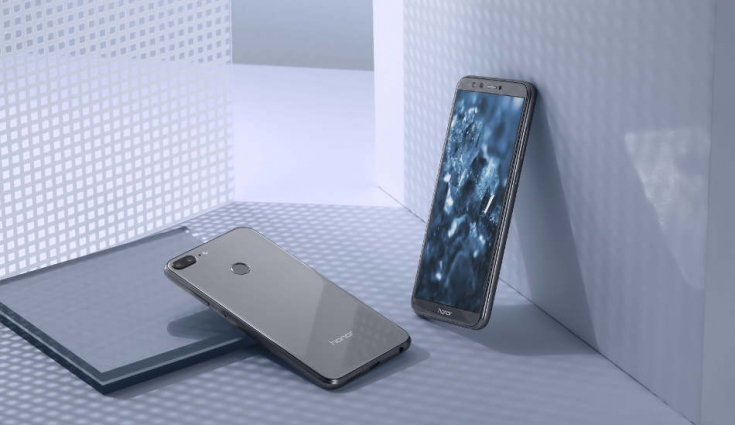 Coming to the Xiaomi Redmi Note 5, the device is powered by octa-core Qualcomm Snapdragon 450 processor with eight cores clocked at 1.8GHz along with Adreno 506 GPU. The phone is backed by a 4GB of RAM and 64GB of internal storage, which can be further expanded up to 128GB via micro SD card. Both the smartphones feature budget-centric processors, though users are getting better RAM and storage in the Redmi 5, which makes it the winner for this round.

The Honor 9 Lite comes loaded with a dual selfie camera with a combination of 13MP + 2MP along with f/2.0aperture. The secondary lens is used to create abokeh effect. The phone comes with automatic beautifications, gesture control and moving pictures with the front camera.The Redmi 5 sports a 12-megapixel rear camera with LED Flash with large 1.25μm pixel size. For the front, there is a 5-megapixel camera with LED flash for selfies and video chats.

Going by the sheer specifications, the Honor 9 Lite seems to be a better option as the users are getting not one or two but four cameras. The Redmi 5, sadly, features a single-camera setup. Hence, the Honor 9 Lite wins this round with better cameras.

Talking about the software, the Honor 9 Lite runs on Android 8.0 Oreo, which is based on EMUI 8.0. The Xiaomi Redmi 5, on the other hand, runs on a dated Android 7.1.2 Nougat operating system with MIUI 9 on top of it. The choice of the user interface is a personal choice. That said, you are getting the latest Android version onHonor 9 Lite, though Xiaomi is still stuck with the taste of Nougat. Both the user interfaces have their fair share of ticks and crosses, but if we have to choose one here, we will go with the Honor 9 Lite only because it is running on the latest operating system.

On the battery front, the Honor 9 Lite gets its juice from 3000mAh battery, while the Redmi 5 is backed by a 3200mAh battery. Further, Xiaomi also gives you a customized power adapter, which can bear power fluctuations. The Full HD+ display on Honor 9 Lite does take a toll on the battery. The Full HD resolution drains the battery much faster as compared to the HD resolution. Plus, the Qualcomm Snapdragon 450 processor is optimized to save more battery, which simply means that users should get better battery backup on the Xiaomi Redmi 5 as compared to the Honor 9 Lite.

To conclude, the Xiaomi Redmi 5 gives you better storage and more RAM. The phone should last longer as compared to the Honor 9 Lite. However, in terms of design, the budget warrior from Honor comes in shiny armour, while the knight from Xiaomi, looks solid and crackproof. The display on the former is much better as compared to the latter. Plus, the Honor 9 Lite gives you better (quad) cameras than the Redmi 5.