Note that Xiaomi is holding an event in Beijing on August 13 and probably the Redmi 2 Prime will be launched there itself.

A new Xiaomi handset, Redmi 2 Prime, has been found listed on Amazon.in. The listing seems to have been removed now.

As per the listing, the Xiaomi Redmi 2 Prime has a 4.7 inch display with high definition resolution and Asahi Dragontrail glass. The handset measures 134 x 67.2 x 9.4 mm and weighs 133 grams with a 2200 mAh Li-Po battery that claims to offer 14 hours of talktime. 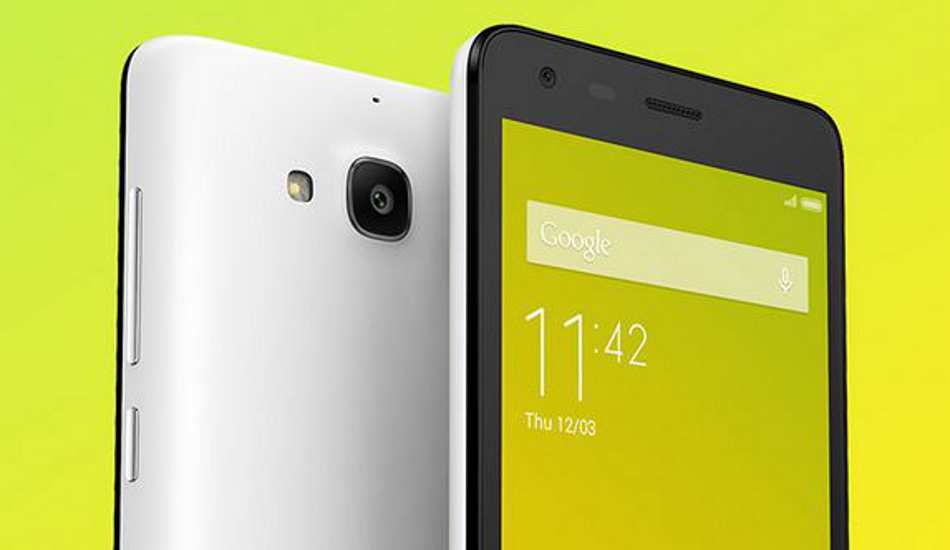 Surprisingly, it is based on the Android 4.4.4 KitKat operating system but thankfully has 2 GB RAM and a 1.2 Ghz quad core processor (Snapdragon 410). Besides, the Redmi 2 Prime has an 8 megapixel rear camera that comes along with an LED flash light and a 2 megapixel front camera. 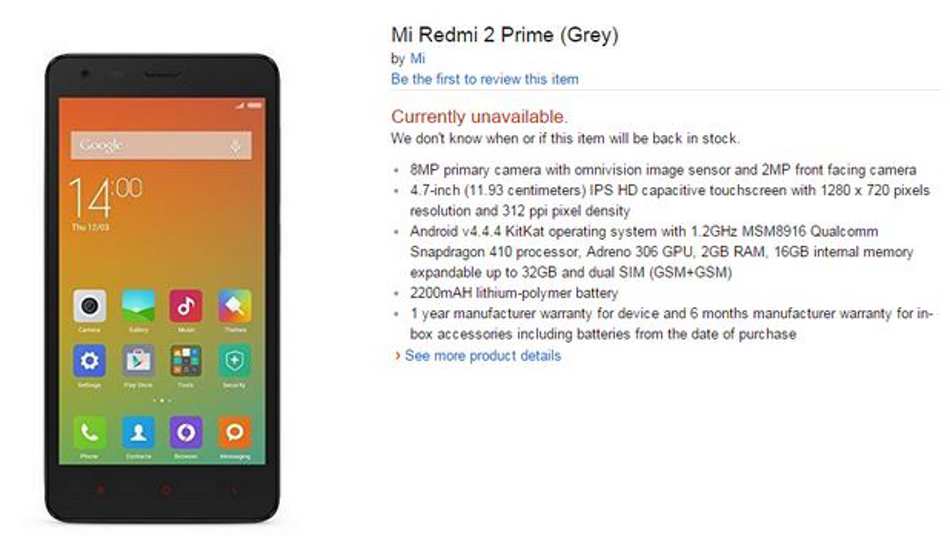 The Redmi 2 Prime is said to have 16 GB of internal memory and a 32 GB micro SD card slot. Other than that the phone has dual SIM (micro), 4G/3G connectivity, WiFi with teethering facility, WiFi Direct, micro USB port, Bluetooth 4.0, and GPS with A-GPS and GLONASS.

Note that Xiaomi is holding an event in Beijing on August 13 and probably the Redmi 2 Prime will be launched there itself. During the event Redmi Note 2 is expected to be launched as well.

The current Redmi 2 model has almost the same features as the alleged Redmi 2 Prime except that it has 1 GB RAM and 8 GB internal memory.

No information about price or availability of Redmi 2 Prime is available now.