The back panel shows the dual cameras which are aligned vertically at the top left corner. There is also the fingerprint scanner at the back in the center.

The leaked photo of the alleged Mi Max 3 via Slashleaks has confirmed the presence of a dual camera setup. The back panel shows the dual cameras which are aligned vertically at the top left corner. There is also the fingerprint scanner at the back in the center. 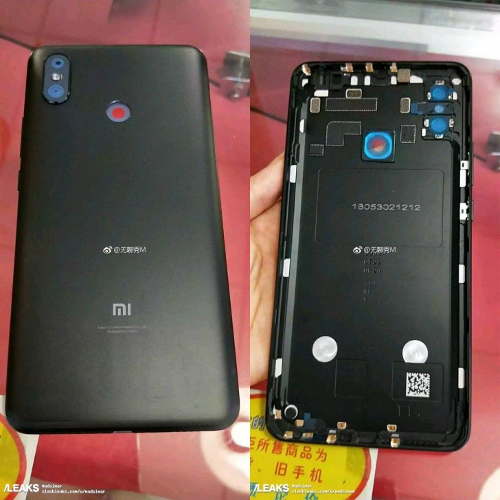 The pricing details of the Mi Max 3 were already leaked earlier. The Xiaomi Mi Max 3 6GB and 128GB storage variant will come with a price tag of 1,699 Yuan in China which is approx. Rs 17,600. The Mi Max 3 is also likely to come in a cheaper variant of 4GB RAM and 64GB internal storage.