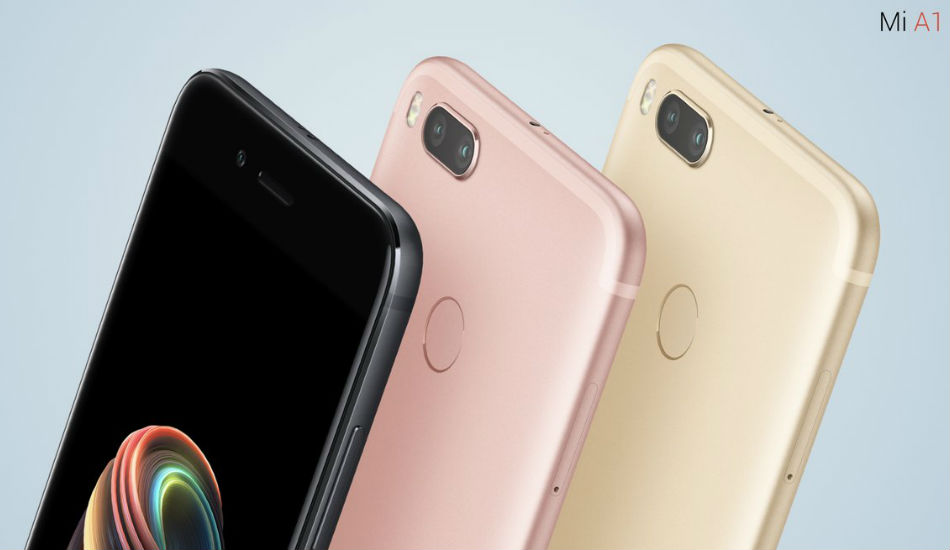 It seems that some users who have opted for the programme are getting the latest Android Oreo Beta update.

The update is about 1104.1 MB in size and it brings lots of goodies of Oreo with it. First of all, users get the latest December Android security patch. Interestingly, if the beta testing goes in the right direction and if there would no bugs, then all users could get the stable version of the Android Oreo pretty soon.