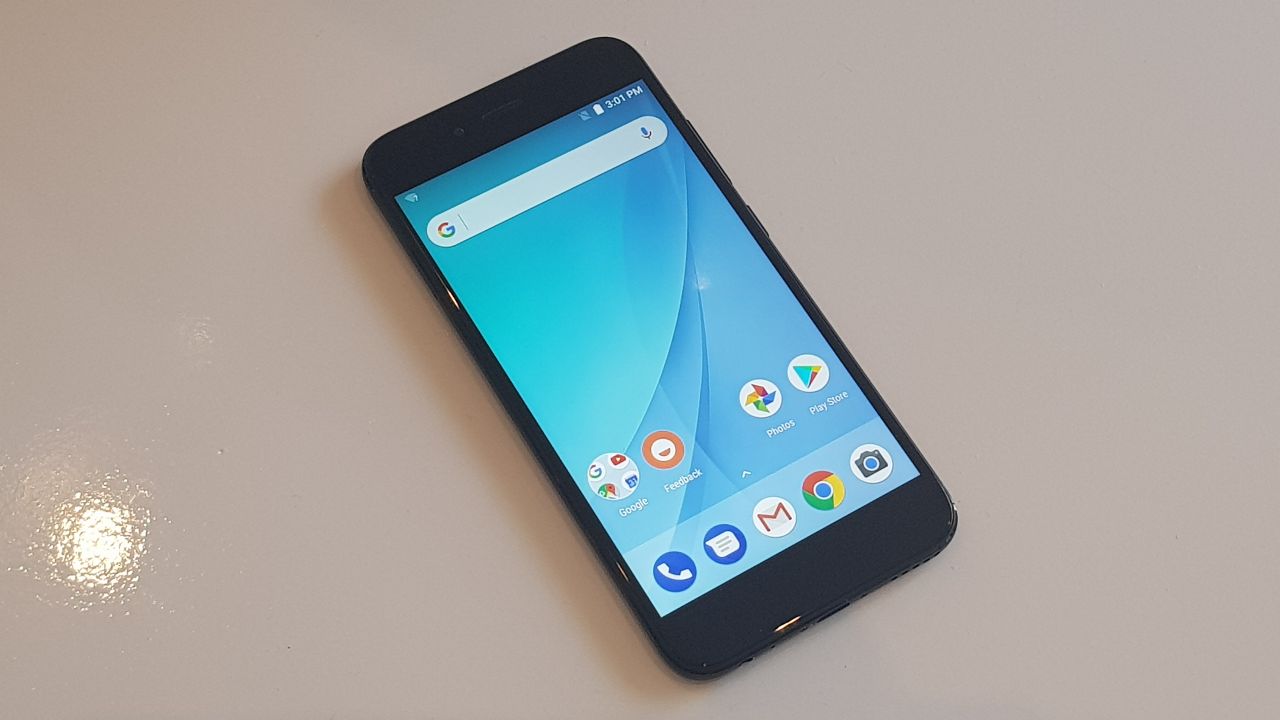 Users can go to Settings > About Phone > System Updates to check for the latest update.

Xiaomi rolled Android 8.0 Oreo for the Mi A1 smartphones in December last year, however, the brand pulled down the update due to various bugs. Now, the company has finally resumed the Oreo update for the Mi A1 devices.

The latest update carries version number OPR1.170623.026.8.1.10 and it brings the latest January security patch along with some major bug fixes. Xiaomi has started rolling out the update via OTA (over the air) and users can go to Settings > About Phone > System Updates to check for the latest update.

For those who have already installed the previous Oreo update will receive a file of around 89 MB, while Mi A1 users still running Android Nougat will receive that will be of approximately 1222MB in size.