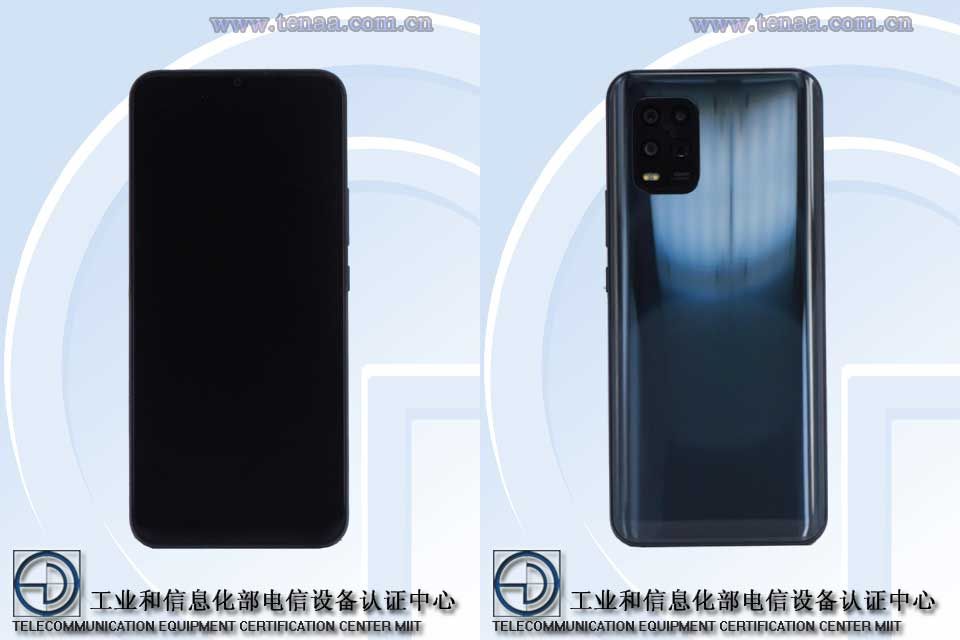 UPDATE: Xiaomi Mi 10 Youth Edition has now also been spotted on GeekBench website revealing that the phone will be powered by octa-core processor with 1.8GHz base frequency. It will have 8GB of RAM, and the Android 10 OS. The phone scored 611 in the single-core test and 1917 in multi-core tests.

As per the TENAA listing, Mi 10 Youth Edition aka Mi 10 Lite will feature a 6.57-inch full HD+ AMOLED waterdrop notch display with 1080 x 2400 pixels resolution and a tall aspect ratio of 20:9. It will be powered by 2.4GHz octa core processor (likely to be Snapdragon 765G).

The Mi 10 Youth Edition 5G is listed in three storage variants – 4GB, 6GB and 8GB RAM with 64GB, 128GB and 256GB internal storage. The phone will have a square-shaped quad camera setup with 48-megapixel primary sensor. The details of the three remaining cameras are not revealed in the listing. The front will have a 16-megapixel camera.

The company recently released new posters of the phone which revealed the colour variants. The Xiaomi Mi 10 Youth Edition 5G will come in four colours – Pink Peach, Orange Storm, Green Tea and Blue Berry. The company also confirmed that the upcoming phone will be a very slim device with a thickness of 8mm and it weighs 200 grams.