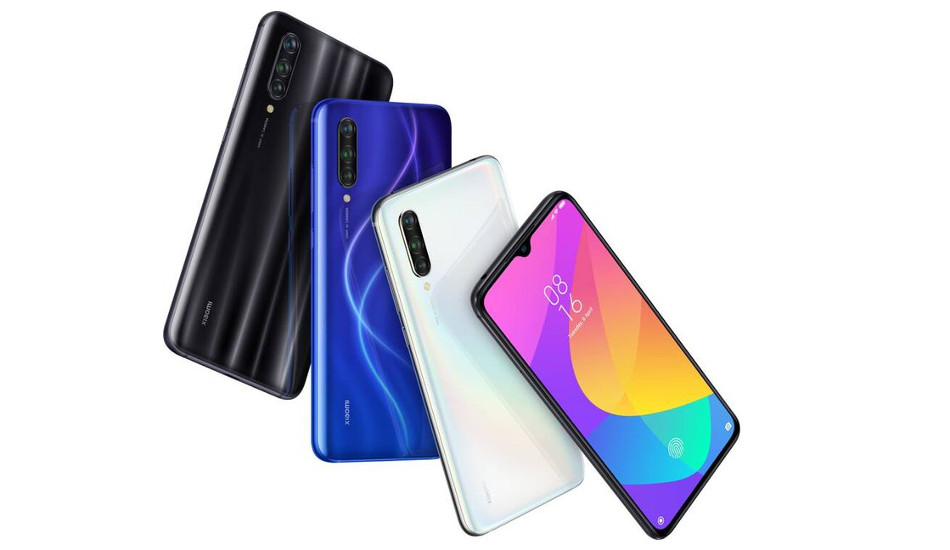 The Xiaomi Mi 10 series is expected to come preloaded with MIUI 11 based Android 10 operating system out-of-the-box.

Xiaomi is reportedly working on Xiaomi Mi 10 and Mi 10 Pro smartphones which are likely to be announced in February in the coming year. Now a fresh report has revealed the battery capacity of the Xiaomi Mi 10.

As per a tipster on the Chinese microblogging website, Weibo, Xiaomi Mi 10 will be backed up by 4,800mAh battery. The source estimates the battery to have a capacity in the range of 4500 mAh to 4800 mAh. The tipster has also said that the battery size of the Mi 10 may differ by 100 mAh from the actual capacity. If true, this will be a big upgrade over the Mi 9 which comes with a 3,300mAh battery.

A recent post also revealed that Xiaomi Mi Pro will be able to charge completely in around 35 minutes. Xiaomi’s 50W wireless charging is not completely ready yet and it might not be made available to the users in the first half of 2020.

Foxconn insiders have revealed that Xiaomi Mi 10 and Mi 10 Pro are codenamed as J2 and J1, respectively. Earlier, Xiaomi MJ2001J2E/C 5G ready phone believed to be the Xiaomi Mi 10 was approved by 3C and it revealed that the phone can carry support for 30W fast charging.

The 3C listing of Xiaomi MJ2001J1E/C 5G smartphone which could be the Xiaomi Mi 10 Pro revealed that the phone could ship with MDY-11-EB charger that supports 66W fast charging.

The Mi 10 series is expected to come preloaded with MIUI 11 based Android 10 operating system out-of-the-box. It is also likely that the Xiaomi Mi 10 Pro may feature a 108-megapixel main lens on its rear. Mi 10 will be powered by Snapdragon 865 SoC.