Xiaomi is now testing the MIUI 10 with Android Q.

Besides stock Android, the one custom Android UI which has been prominent in the smartphone market has been Xiaomi’s MIUI. With Android Q expected to be out officially in the near future, Xiaomi is now moving in to upgrade its MIUI interface with Google’s latest mobile OS.

Guoquan said that Xiaomi has started beta testing the MIUI 10 based on Android Q and users are free to report problems on the interface during the testing phase. 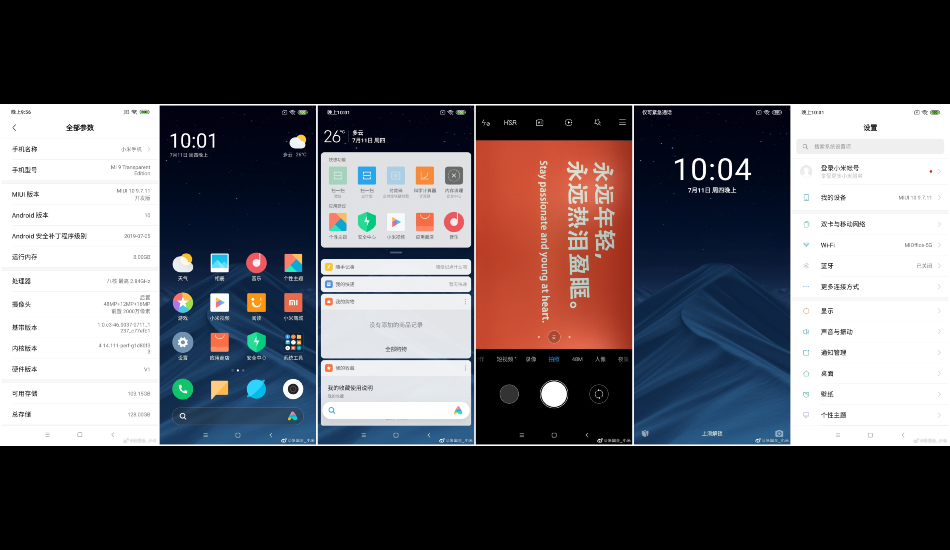 The screenshots shared by the Xiaomi official reveals the UI design of the Android Q-based MIUI 10 which is similar to the interface found on Android Pie-based MIUI 10. Xiaomi is likely to add new features only when it announces MIUI 11.