Xiaomi Civi 1S to be announced on April 21

Xiaomi Civi 1S will be unveiled on April 21 at 2PM China time. The phone will sport a triple camera unit at the top-left comer. 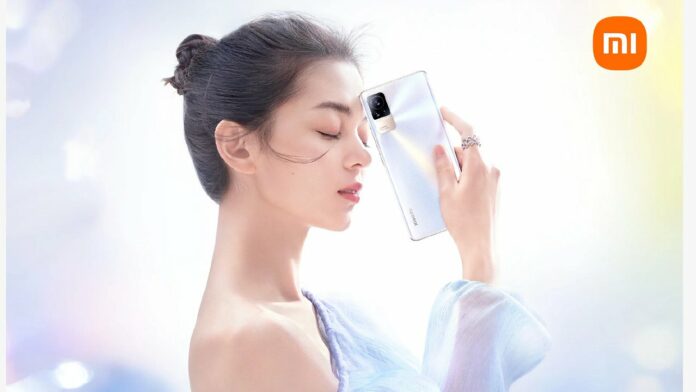 Xiaomi is working on a new Civi branded smartphone for China. Now today the company has confirmed that will be announcing the Xiaomi Civi 1S at 7 PM (local time) on April 21 in China. It is speculated that the phone will be an updated version and not a successor to the original model.

The company has released a teaser which gives us a look at the rear design of the Xiaomi Civi 1S. As per the teaser, the design will be identical to the original Xiaomi Civi smartphone which was announced last year. The phone will be sporting a triple camera system on the back. According to tipster WHY LAB, the CIVI 1S will come in Shiny Black, Light Blue, and Pounding Pink colors.

As per leaks, the phone will pack a Snapdragon 77G8+ chipset. It will offer a 120Hz refresh rate and an in-screen fingerprint scanner. The triple rear camera setup will include a 64-megapixel primary sensor.

For photos and videos, the phone comes with a triple rear camera setup. It has a 64-megapixel primary sensor with an f/2.2 lens, an 8-megapixel ultrawide lens with a 120-degree FOV, and a 2-megapixel macro sensor. For selfies and video calls, the device uses a 32-megapixel shooter.

As for software, the handset runs MIUI 12.5 based on Android 11. There’s also a 4500mAh battery with support for 55W fast charging. In addition, it includes an in display fingerprint scanner for security. The phone also has face recognition as well.