Will Realme Race launch in India as Realme GT?

Realme will be launching its flagship series soon and it should be called Realme GT in India.

Realme is preparing to enter the flagship spacey launching Realme Race, but for India, they might take a different route. As per a new report, the Realme Race could launch as Realme GT series in India.

Another listing indicating that the launch is near is the BIS listing that was spotted earlier this week by another tipster. The listing contained the model number RMX2202 which is codenamed for Realme Race. This very same model number was also spotted on TENAA earlier this week with the photo of the device that showed a ‘GT’ branding on the bottom right. 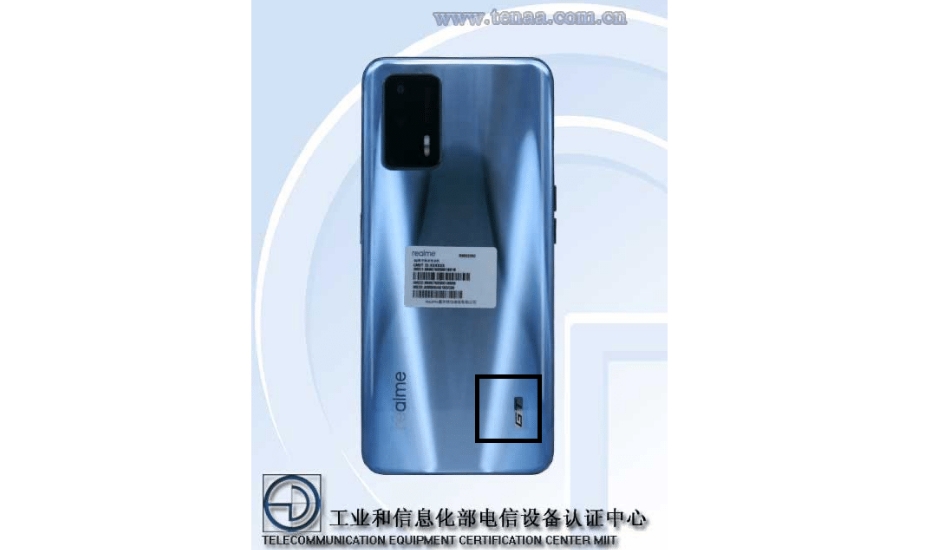 There is also Pro edition of the Realme Race appeared online. The Realme Race Pro is expected to feature a 6.8-inch QHD display with a resolution of 1440 x 3200 pixels along with 20:9 aspect ratio and 160Hz refresh rate. The device could come with a triple camera setup with a 64-megapixel main camera and two additional 13-megapixel sensors.