What do we know about Google Pixel 3 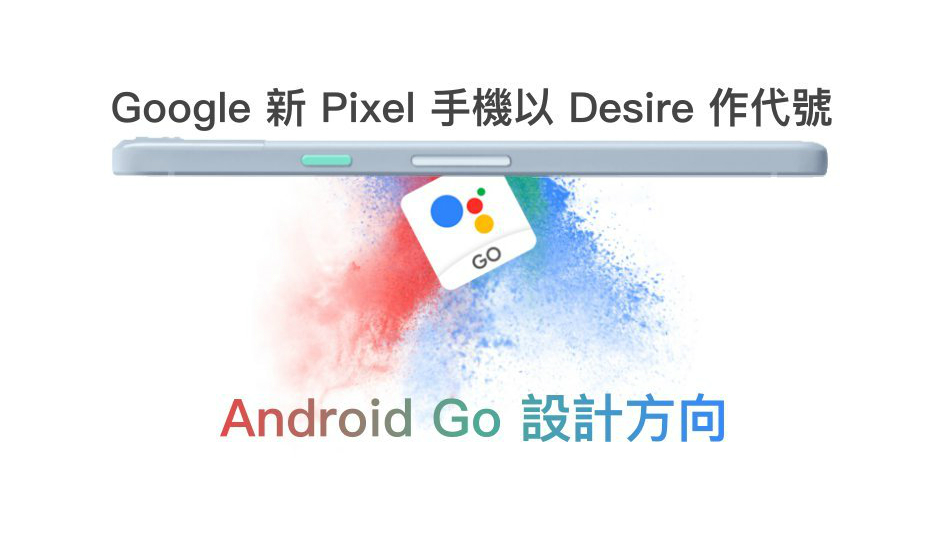 There could be a possibility of three Pixel 3 devices, with a third smartphone that will be in the affordable segment.

Google launched its first generation of Pixel phones in October 2016 which saw it replacing its previous line of Nexus smartphones that was well received and appreciated by Android lovers at that time. The Nexus range though mostly a Google phone was manufactured by several manufacturers including LG, Huawei, Motorola and Samsung and featured top of the line chipsets with stock Android. The lineup itself was set to half the price of what other OEM manufactured flagships demanded back then. With the launch of Pixel and Pixel XL, even Google jumped strategy by ignoring its mid-range Nexus smartphones.

But from the looks of it, Google appears to have something else on the cards. Though it could be early and Google only releases its Pixel lineup in October, we’ve already gathered up some information from what has been rumoured about the next generation of Pixel smartphones. For a start, some reports suggest that Google will release not two but three variants of the Pixel device; the Pixel 3 and Pixel 3 XL succeeding the Pixel 2 and Pixel 2 XL respectively. The third Pixel is said to be Google’s take on an affordable smartphone.

According to a recent leak, the affordable Pixel smartphone is believed to be codenamed ‘Desire’ and will run on Google’s optimized Go OS. It’s interesting since Google’s recent acquisition involved them buying HTC’s mobile division which once designed the HTC Desire lineup. With Android Go, the entry-level Pixel device will be able to offer a smoother Android experience at a low price point which would be the same as the experience on a high-end Pixel smartphone. The cost-efficient Pixel 3 is expected to target specific markets only but that wouldn’t be a concern since India appears to be one of the biggest audience for Google’s Go initiative.

Coming back to its original lineup, the Pixel 3 and Pixel 3 XL are likely to feature OLED panels with taller displays which seems to be the trend lately. On the inside, we expect Google to integrate the latest Qualcomm Snapdragon 845 processors, the same way it did with the Snapdragon 835 chipset on the Pixel 2 range. There could also be an increase in the memory in terms of RAM, where the Pixel 2 and Pixel 2 XL featured 4GB and 6GB of RAM. We wouldn’t be surprised if Google makes way for 6GB and 8GB of RAM in the Pixel 3 and 3 XL.

While we expected Google to follow the routine trend of bringing dual camera setup in the Pixel 2 lineup, there was still only a single lens that was offered for imaging. Though Pixel 2’s camera was nothing short of excellence, it still fell short on some exclusive set of features that a dual camera system would offer. With Huawei launching a triple camera system on the P20 Pro, there’s a good chance we could see at least a dual camera setup on the new Pixel smartphones now that to has acquired HTC which happens to be one of the first noble manufacturers to offer the technology.

On the software side, we know it for a fact that Google will be pushing its next line of Pixels as the face of Android P, running the company’s own stock OS with no bloatware. The developer preview of Android P is already available and there are some significant changes with redesigned home and notifications, which is something to look forward to. We’ll surely know more once Google kicks off its I/O developer conference next month, so take these speculations with a pinch of salt till things get closer to be true.