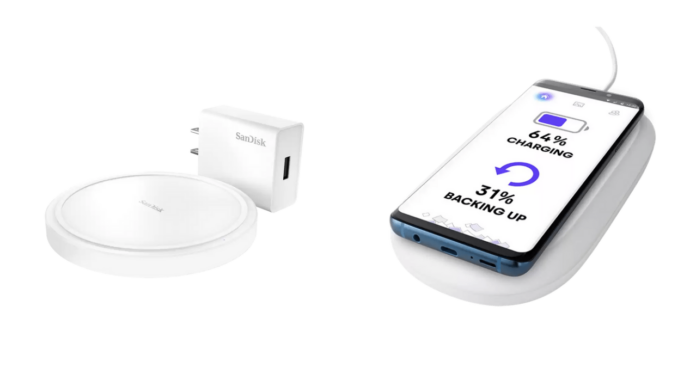 With local storage in capacities up to 256GB, customers can rely on fully charged and backed-up smartphones with the SanDisk Ixpand Wireless Charger Sync. This device helps in automatically backing up photos and videos in full resolution. Further, it frees up valuable space on the device to ensure optimal smartphone performance.

The charger also supports personal backup profiles for each user to provide ease without worrying about overlapping and confusing data. Moreover, consumers looking for a better and hassle-free charging solution can opt for the SanDisk Ixpand Wireless Charger 15W which offers efficient charging.

Both the Ixpand Wireless Charger Sync and Ixpand Wireless Charger 15W are compatible with iPhone 8 and up, Samsung Galaxy S7 and up, Samsung Galaxy Note 5 and above, AirPods Pro, and other Qi-Compatible smartphones even through most of the cases. Furthermore, the devices are designed for protection through temperature control, foreign object detection, and adaptive charging that help keep the phone battery safe.

The Wireless Charger sync provides up to 10W of power. It Includes power plug with 6-foot (1.8m) cable for fast, convenient charging. The Wireless charger 15W, as the name suggests, delivers up to 15W of power. Additionally, it comes with a SanDisk AC Adaptor and 4.5ft (1.5m) USB Type-C cable.