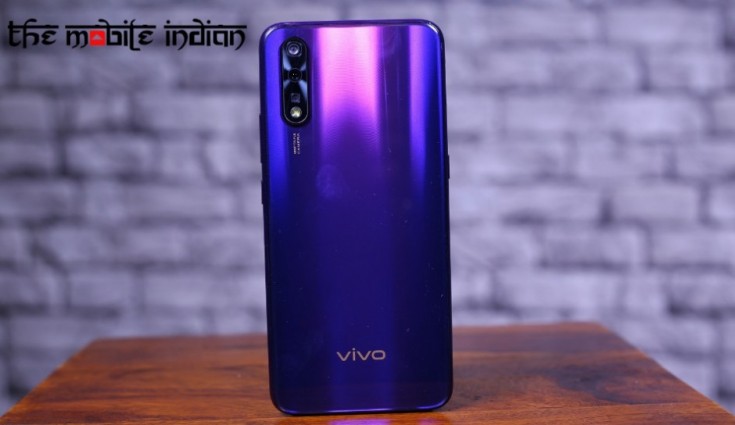 The update brings the latest user interface along with a host of other features.

Vivo has started rolling out an Android 10 update to its older Vivo Z1 Pro and Vivo Z1x smartphones in India. The update brings the latest user interface along with a host of other features.

The official changelog reveals that the update brings the latest FunTouch OS 10 to both the smartphones. The update adds a variety of dynamic effects allowing users to customise according to their need. The update also adds a new interface for Compass application and it also brings new features to Calculator application. That said, users can download the latest update by going to Settings > Software Update.