Vivo Z1 Pro will be the first smartphone in India to be powered by a Qualcomm Snapdragon 712 processor.

Vivo is all set to introduce a Z-series in India with the launch of Z1 Pro. Now, just ahead of launch, key specifications of the upcoming smartphone have been confirmed by the company.

Vivo has posted some information on its official website that gives some insight into the upcoming smartphone. To start with, the Vivo Z1 Pro will be the first smartphone in India to be powered by a Qualcomm Snapdragon 712 processor. The listing also reveals that the upcoming smartphone will be equipped with a punch-hole design. The phone will feature a 32-megapixel in-display camera for selfies and video calling.

This is not it. The listing also reveals that the upcoming smartphone will be backed by an impressive 5000mAh battery and it will feature an 18W fast charging support. Apart from this, no other specifications are not available at the time of writing. 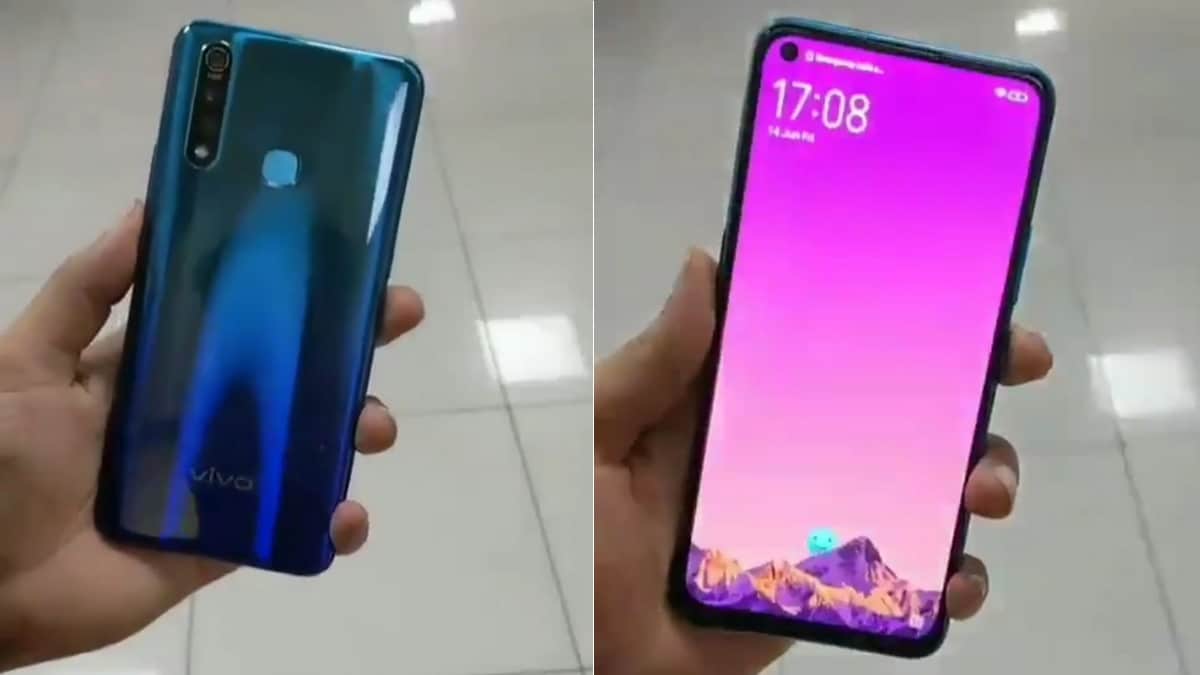 Meanwhile, some hands-on images of the upcoming device have been leaked online. Tipster Mukul Sharma revealed the live images of the upcoming smartphone. The images reveal that the phone will come with a gradient finish at the back panel and the phone is shown in Blue colour option. One can also see a physical fingerprint sensor at the back panel along with triple-camera setup, which is aligned vertically. The front of the phone features a large display and there is a punch-hole design at the top-left corner, while one can see the earpiece at the top of the display.

Vivo Z1 Pro set to launch in India soon, could be a re-branded version of Vivo Z5x

Vivo Z1 Pro will be Flipkart exclusive, will have triple rear camera setup