Vivo is on a launch streak in India with a load of Y series smartphones and the Y7x could be the latest addition. 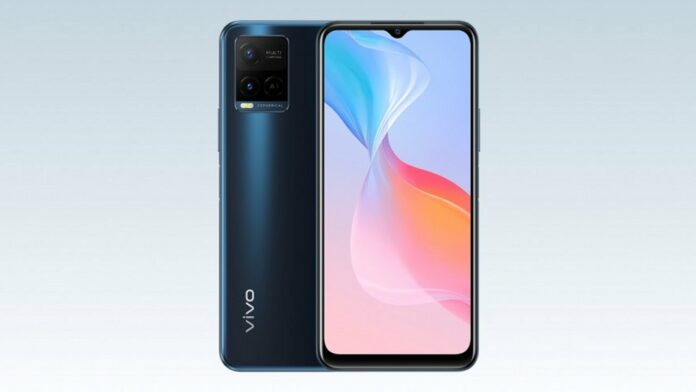 Vivo has launched a few Y series devices in India since the new year began, including Y21T, Y33T, Y21e, Y21a, and the Y75 5G. The brand is seemingly working on another Y series device called the Vivo Y7x. The specifications for the smartphone have now been leaked which leaves little to know what the official launch will bring.

The leaked specifications for the Vivo Y7x suggest that it will come with a 6.44-inch FHD+ display with a 120hz refresh rate. It should be powered by the MediaTek Helio G96 SoC paired with up to 8GB RAM and up to 256GB storage options. The device will feature a Side-mounted fingerprint sensor for security. It should run on Android 11 out of the box with Vivo custom skin on the top.

The leak states that the device will launch by the end of this month or early March. It could be priced under Rs 18,000, placing itself in the budget segment. Vivo hasn’t confirmed any of the specifications or launch timeline for the smartphone so the information should be taken with a pinch of salt.

The Vivo T1 sports a 6.67-inch IPS LCD display with a full-HD+ resolution. It has a punch-hole cutout at the centre and a 120Hz refresh rate. This device is powered by the Qualcomm Snapdragon 778G SoC with up to 8 GB of LPDDR5 RAM and up to 256GB of UFS 3.1 storage.