Vivo X80 series to launch in India on May 18

Vivo has officially revealed the launch date for the Vivo X80 series in India. They will be launched in the country on May 18. 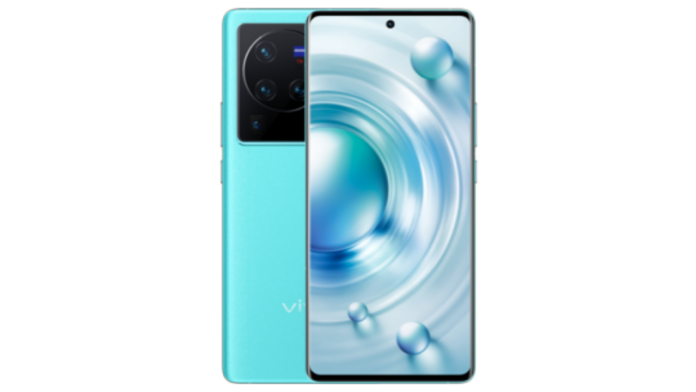 Vivo has confirmed via a teaser that the its flagship X80 series will be launched in India on May 18. The series was introduced in China earlier this week

Vivo India has officially revealed the launch date for the Vivo X80 series in India. According to the company’s website, the new flagships will debut in India on May 18 at 12 PM IST. The series consists of the vanilla X80, X80 Pro Dimensity version, and the X80 Pro Snapdragon version. It is likely that only the Snapdragon version of the X80 Pro will be launched in India.

Vivo X80 Pro has a 6.78-inch E5 LTPO 2.0 AMOLED curved edge display with a 2K resolution. It has a 120Hz refresh rate, HDR10 support and also has a large in-display ultrasonic fingerprint sensor.

It comes with the Dimensity 9000 and Snapdragon 8 Gen 1 chipset options. This is paired with up to 12 GB of LPDDR5 RAM and up to 512 GB of UFS 3.1 storage. The X80 Pro features a 4,700mAh battery with support for 80W fast charging technology and 50W wireless charging support. 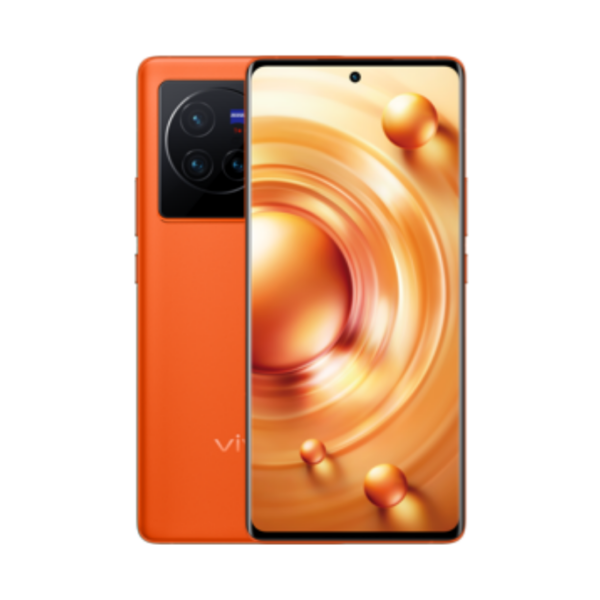 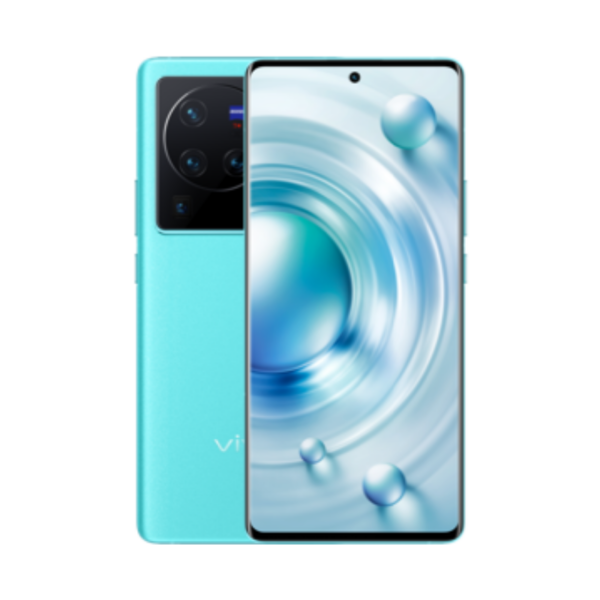