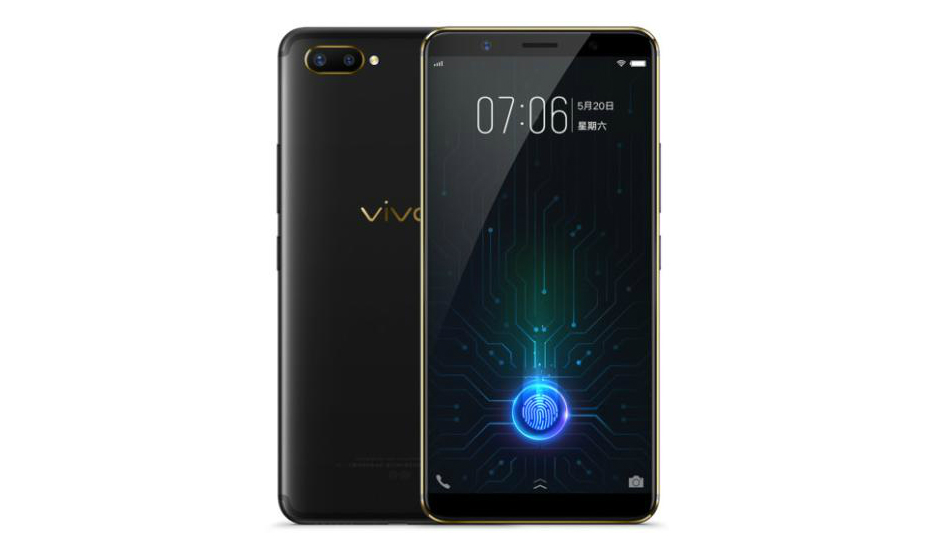 The device comes running Android 8.1 Oreo with an option to try out the latest Android P beta and will be released on May 29.

It was Xiaomi’s Mi Mix that brought the first installation of a bezel-less smartphone, the Essential for bringing the idea of a notch on a smartphone and Vivo for developing the first of its kind in-screen fingerprint scanner. The technology behind the in-screen scanner which stole the show at the Consumer Electronics Show earlier this year is now making its way to India through Vivo X21.

Two months after launching in China, the Vivo X21 could well be on its way to India as invites with an X begin rolling out. The invites reveal the letter X inscribed with what looks like a fingerprint stamped at the centre of the X, all of which is depicted on a dark background. The invite reads “See you on – 29th May 2018”, clearly indicating that we’ll soon see the latest device in India by the end of this month. 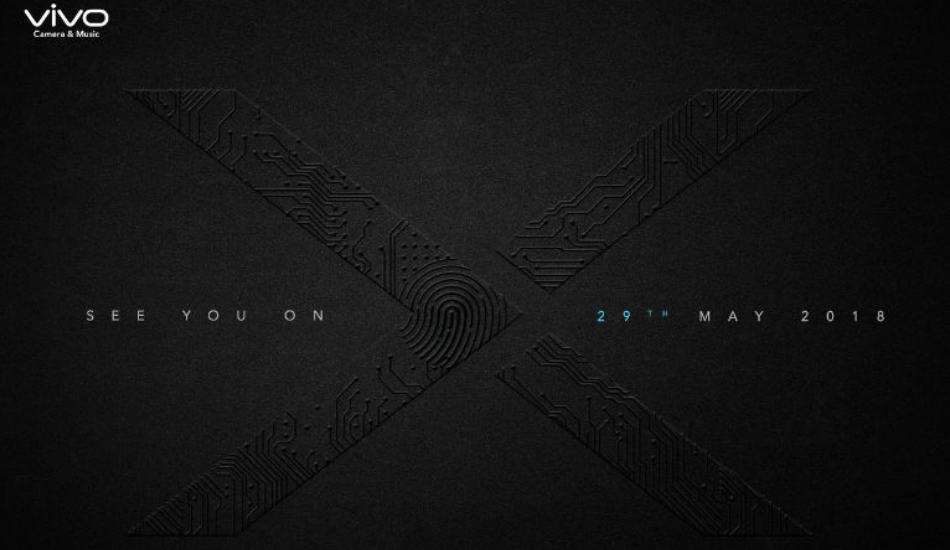 While we can’t say for sure if Vivo is planning on unveiling the newest X21 device, the timeframe appears to be in line with earlier reports. The company had also revealed another variant, the X21 UD alongside the X21, exclusive for certain South Asian markets. If rumours are anything to be believed, the price of the X21 device that is coming to India will be set at Rs 34,990.

The Vivo X21 features a 6.28-inch Super AMOLED screen with a resolution of 1080 x 2280 pixels and an aspect ratio of 19:9. Though the device comes with its own FunTouch OS 4.0 on top, the X21 actually runs on the latest Android 8.1 Oreo. It is also eligible for Android P Beta as per what was revealed at the Google I/O conference.

The device is powered by a Qualcomm Snapdragon 660 processor with 6GB RAM and 64GB/128GB of onboard storage options. The X21 offers a dual12MP+5MP camera setup powered by Samsung’s 2L9 sensor with Dual Pixel technology. The camera is equipped with scene recognition that is possible through AI due to the inbuiltQualcomm AIE Chip.