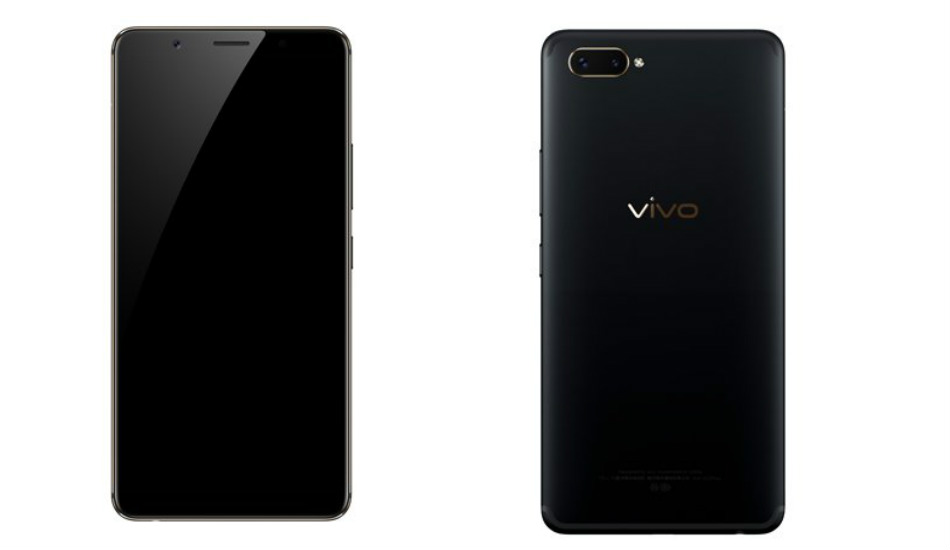 A leakster has shared the press renders, price and launch date of the Vivo X20 Plus UD smartphone.

Vivo recently announced the first in-display fingerprint technology at the Consumer Electronics Show (CES) 2018. Multiple reports suggest that the first smartphone withthe latest technology will be none other than Vivo X20 Plus UD. Now, a leakster has shared the press renders, price and launch date of the same smartphone.

According to a leak by Zyad Atef, the Vivo X20 Plus UD will come with a price tag of Yuan 3998. The smartphone will reportedly launch on January 25 and it is highly likely that Vivo will launch the smartphone in its home country. The tipster also reveals the press renders of the upcoming device as well.

To start with, the Vivo X20 Plus UD design looks a bit similar to the recently-launched X20 Plus. One can see a dual-camera setup at the back panel along with a LED flash, while the front sports a large 18:9 display.

Meanwhile, the smartphone was recently spotted on TENAA, revealing its key specifications. To start with, the Vivo X20 Plus UD will feature 6.43-inch Full HD+ OLED display with a screen resolution of 2160 x 1080 pixels, which is similar to the original X20 Plus. The listing further reveals that the smartphone will be powered by a 2.2GHz octa-core Qualcomm Snapdragon 660 processor along with 4GB of RAM and 128GB of internal storage.