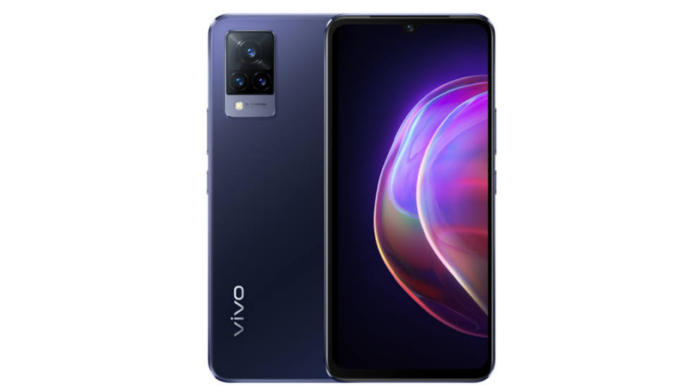 Vivo V23 Pro could be the newest smartphone from the brand under the V series of devices. The smartphone’s moniker has now been spotted, which confirms that such a device exists. The model number with which the device has been spotted recently appeared in a TENAA listing that confirms some of our specifications.

The model, as well as the moniker, was first spotted by tipster Mukul Sharma on Twitter. He spotted the same on the IMEI database, which revealed the moniker of the upcoming Vivo phone. The device carries the model number V2132 on the database.

There’s no confirmation as to when the device could launch. However, the listing confirms an imminent arrival. Further, this very same model number was spotted on TENAA a few weeks ago for the same specifications.

Most of these specifications look identical to the Vivo X70 Pro, which means this listing could not be fully trusted. We will have to wait for an official announcement from the company to see when the device will arrive. The launch can be expected by the end of the year or during the first half of 2022.

In recent news related to Vivo, the brand recently unveiled the Vivo X70 series. These phones are the successor to the Vivo X60 series that was launched in India earlier this year. A MediaTek Dimensity 1200 SoC powers the Vivo X70. The Vivo X70 Pro and the Vivo X70 Pro+ are powered by the Exynos 1080 and Snapdragon 888+ SoC.