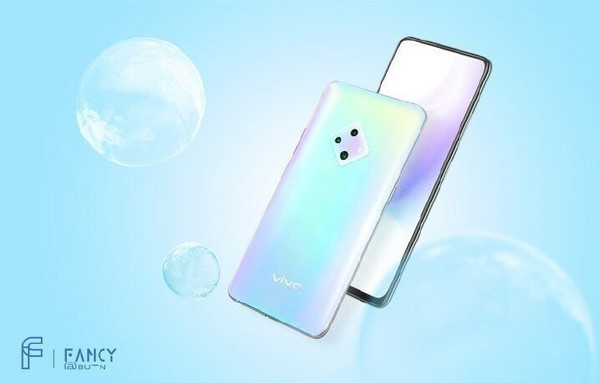 Vivo S5 is the third phone in the series after the Vivo S1 and Vivo S1 Pro.

Vivo S5 with diamond-shaped quad camera is all set to launch on November 14in China. Now some renders and an imageof an endorsement program of the phone have surfaced online.

The renders of the Vivo S5 show the front and back panel of the phone. As per the renders, Vivo S5 will come in three gradient colours of green, blue and peach. The back of the phone show that Vivo S5 will feature a diamond shaped camera. It has three cameras and an LED flash. The front shows that the phone has a notch-less display. 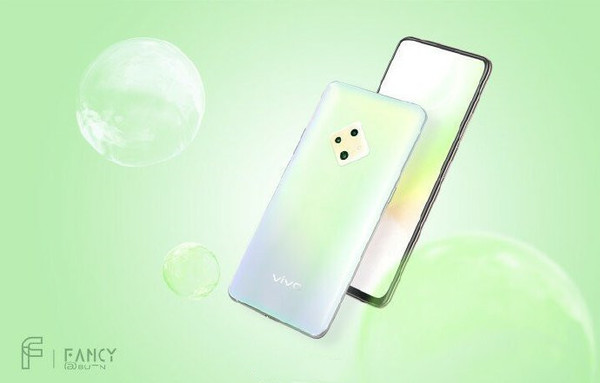 The image of Vivo S5 endorsement program shows the presence of a punch-hole at the top-right corner of display instead of notchless display as seen in renders. Maybe there aretwo variants of the phone – one with a notch-less display and one with a punch-hole.However, like renders, this image does not show the rear design of the phone. 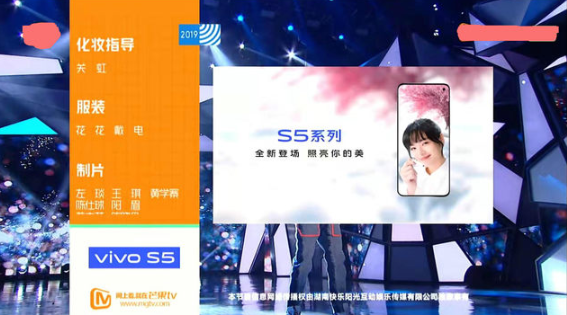 EarlierBrand ambassador Cai Xukun, who was recently caught holding the S5ina promo videofor a fashion magazinewill also make an appearance at the event.The promo video revealed that the Vivo S5 has a 3.5mm audio jack on its top edge and it has a diamond-shaped quad camera setup on its back.Since the rear did not show any fingerprint sensor at the back, it is expected that the phone will be equipped with an in-screen fingerprint reader. The Vivo S5 is seen to sport a gradient back panel finish.

As of now,there are no official specs known for the upcoming smartphone. Though as per rumours, the Vivo S5 is said to feature a 64MP main camera which is the same on the recently launched Vivo Nex 3.The other details of the phone are expected to surface in the coming days.