Videocon zeros in on Nokia Siemens for LTE rollout

Videocon will launch FD LTE network which will work with all the latest flagship phones that has been launched recently.

Videocon Mobile services will rope in Nokia Siemens network to roll-out its 4G network in India.

Videocon Mobile has FD-LTE spectrum in Haryana, Madhya Pradesh, Chhattisgarh, Gujarat, UP west, UP East, Bihar and Jharkhand. The operator is planning to launch its 4G services towards the middle of this year itself. Notably, Videocon Mobile is the only player in India to launch FD-LTE services in India, unlike other players who will launch 4G services using TDD LTE network.

This move by Videocon is thus important as handsets like Nokia Lumia, Apple iPhone 5, and LG Optimus G support FD-LTE, but there are no devices right now that support the TDD-LTE network which has been deployed by Airtel while others like RIL, Aircel and Tikona plan to deploy. 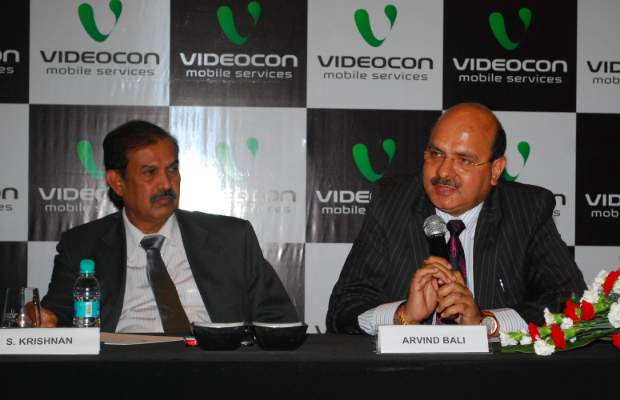 Arvind Bali, director and chief executive officer, Videocon Mobile Services said, “We intend to engage Nokia Siemens Networks as our Technology partner for our 4G Network Rollout in the country. 4G Network is capable of providing comprehensive IP based telecom solutions that allows voice, data and streamed multimedia services in a seamless manner at much higher data speed than the existing generation network including 2G and 3G.

This, going forward, shall address consumer requirement of enhanced data service experience including Video Chat, Mobile TV, HD TV content, digital video broadcasting etc and overhaul the existing mobile data communication in the country Nokia Siemens Network is our technology partner for 2G Network, and we are very happy with the services offered”.

LTE networks support speeds up to 100 Mbps and even higher. With FD-LTE, voice services will also be provided. However Videocon has bagged only up to 5 MHZ spectrum which will be very less if the service becomes popular as data services consume a lot of bandwidth.

Telenor (Uninor) has also bagged liberalised spectrum (that can used to offer any service) in six circles but has decided to offer only 2G services as of now. MTS is likely to win spectrum in 11 circles with auctions slated on 11th March and even they will have the liberalised spectrum, which they will use to offer voice enabled data services but are likely to stick with CDMA technology.