Google has reveled its upcoming Android version which expectedly named after a food item, Marshmallow.

Google has revealed the name of its upcoming Android version. The new Android 6.0 software, after the current Android 5.0 Lollipop, has expectedly been named after a food item, Marshmallow. It will be simply known as Android M. 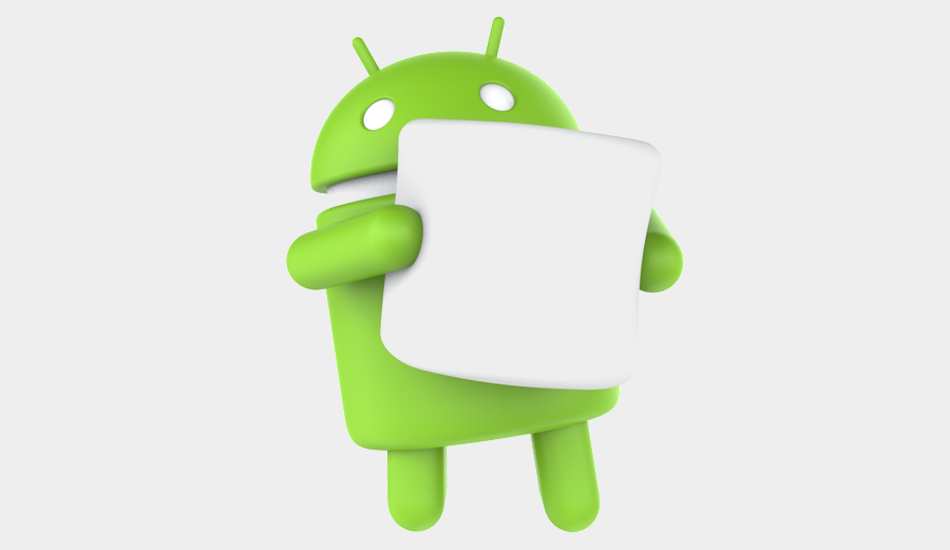 The Android 6.0 version will offer fingerprint sensor and an updated power saving mode. The new power management scheme is named as “doze” and it claims to reduce device’s background activity when the device is not in use. As per Google, devices with Android M last up to two and a half times longer than Android L. Android M will also support USB Type C charger.

Google has also changed the permissions model for users to install and upgrade apps. In the new version, users won’t have to grant any permissions while installing or upgrading an app, instead the applications will request permissions as it needs them.