HTC has quietly unveiled its first MediaTek chip based smartphone which is named as the Desire 310. The handset has reportedly been listed briefly on the European HTC page before being removed. Reportedly, it would be released in near future in black and white colours but its price is unknown as of now. 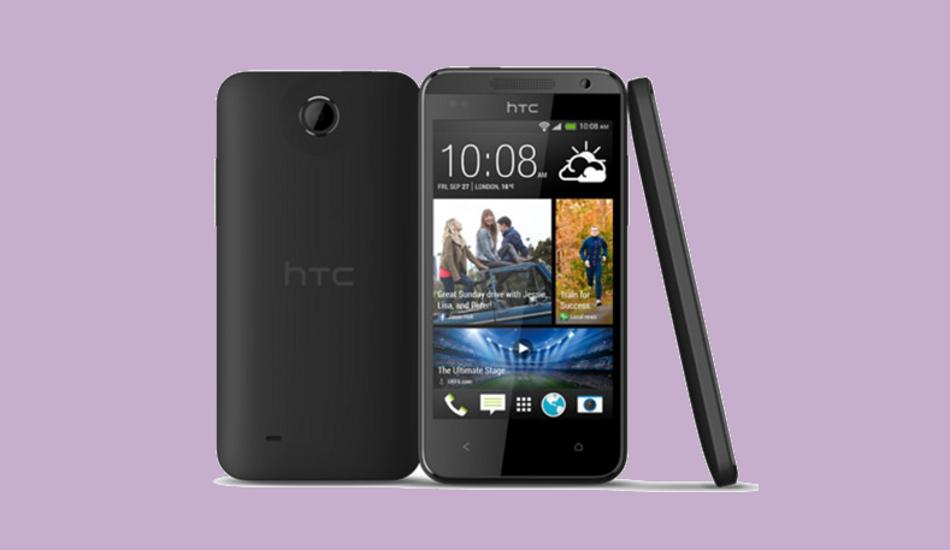 The dual SIM Desire 310 features the typical Desire series styling. As per the listing, it has a 4.5 inch LCD display with 854×480 pixel resolution, a quad-core 1.3 GHz MediaTek MT6582M mobile processor, 512 MB RAM, and Android 4.2.2 Jelly Bean operating system. It is also said to come with HTC Sense 5.x user interface, layered on top of the stock Android Jelly Bean UI. 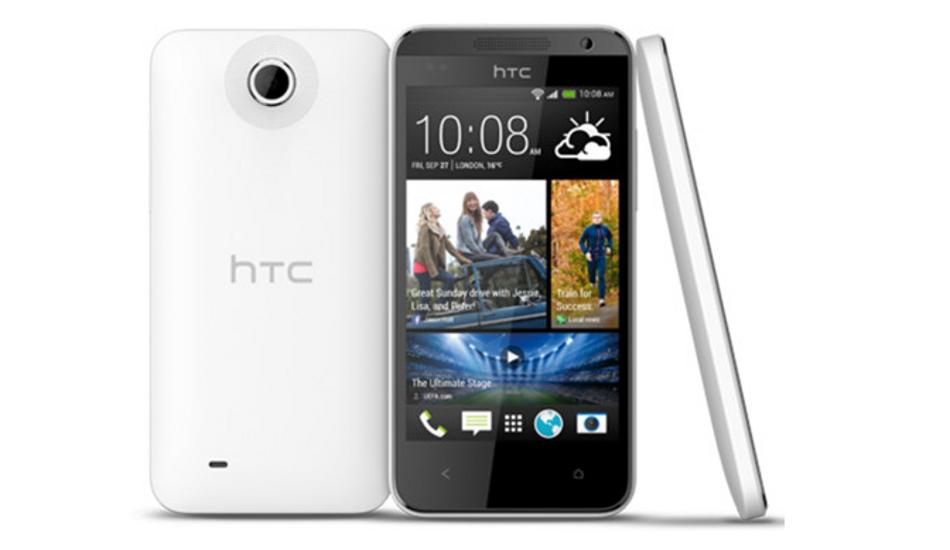 The images show BlinkFeed interface on the Sense UI. At the rear, there is 5 megapixel camera but it does not have any LED flash. In the front, the Desire 310 has a VGA camera for video calls. By default the Desire 310 comes with 4 GB on-board storage but there is a memory card slot that can hold up to 32 GB micro SD card. Weighing 140 grams, the Desire 310 is 11.25 mm thick and houses 2000 mAh battery inside.