The plan will be available in nine circles of MTS.

MTS has launched a new plan, called ‘Always Talk’, which in Rs 199 offers unlimited local MTS to MTS calls. Additionally, customers will also get up to 1000 minutes of free local calls on other networks.

MTS customers across all nine circles where MTS has operations which include Delhi, Gujarat, Karnataka, Kerala, Kolkata, Rajasthan, Tamil Nadu, Uttar Pradesh (West) and West Bengal can avail this offer. 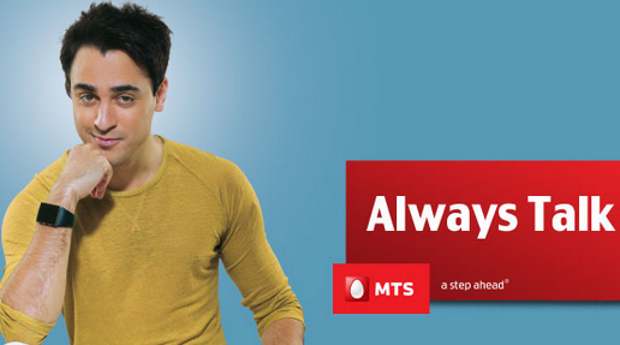 Announcing the new plan, Leonid Musatov, chief marketing and sales officer, MTS India, said, “At MTS, we are always on the lookout for opportunities to engage and excite our customers. The launch of MTS Always Talk is a part of the same effort. The ‘Always Talk’ plan comes at an affordable price and provides customers with the flexibility of staying connected with their friends and family”.

MTS which has recently won spectrum in eight circles after losing its license earlier, is trying to regain its foothold in the market. It operates on CDMA technology which makes customer acquisition tougher in a market dominated by GSM players and therefore they are resorting to such lucrative offers which looks unmatched by any other player.