Galaxy S III is the Samsung’s flagship smartphone and most anticipated device in the markets. In order to keep up with the demand and as part of their strategy, Samsung might be releasing two different versions of the same Galaxy S III smartphone.

The Bluetooth SIG listing shows four different Galaxy S III models out of which the GT-I9300 is the generic one and GT-I9300X along with twoGT-I9300T being the high end ones. 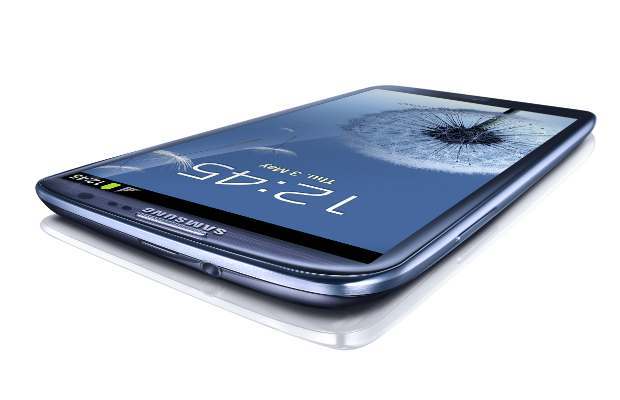 GT-I9300 will come with previously stated specifications – Quad-core Exynos 4412 and Mali-400MP4 graphics. This version will be made available in Europe and Asian markets. The GT-I9300T might be the operator locked or co-branded version for Australia and several other countries including the US.

Releasing two different versions of the same smartphone model also hinders the software update release timeframe. Here’s our piece of suggestion for the Indian smartphone buyers – please do check the model-number of the Galaxy S III on its official packaging before buying it. You can save yourself from weeks of wait time.