This is everything what the Vivo X80, X80 Pro could sport inside

Vivo X80 and the X80 Pro key specifications have now been tipped ahead of their rumoured launch. 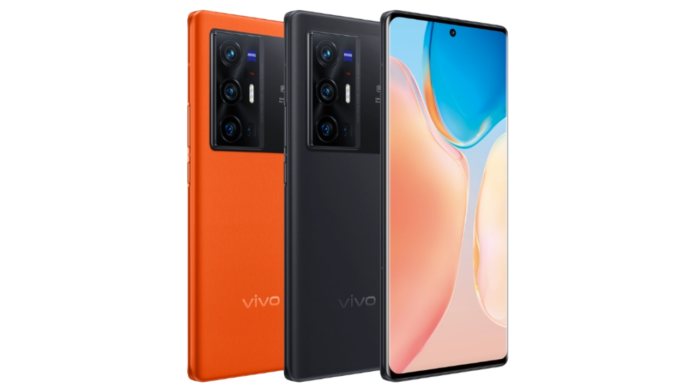 The leak comes from a tipster in China as per whom, Vivo X80 and X80 Pro are expected to feature a 6.78-inch AMOLED E5 curved edge display. The former should have a Full HD+ resolution, whereas the latter should have a Quad HD+ resolution and LTPO support. Both devices will have a 120Hz refresh rate, 1,500 nits of brightness, and an ultra-thin in-screen fingerprint scanner. It will be an ultrasonic one on the Pro model.

Both devices are expected to come with the Dimensity 9000 chipset paired with up to 12 GB of LPDDR5 RAM and up to 512 GB of UFS 3.1 storage. The X80 is likely to pack a 4,500mAh battery, while the X80 Pro on the other hand will feature a 4,700mAh battery. Both of them will support 80W fast charging technology.

Other additional features on the smartphones could include Schott 3D glass protection for front and rear, 4,300mm2 VC liquid-cooled soaking plate, along with dual stereo speakers, NFC, and an x-axis linear motor. You may also get an IR blaster, and an IP53 rating on the X80 and IP68 on the X80 Pro rating. Both models are expected to run on Android 12 OS based on OriginOS Ocean.