These Asus devices to get Android Marshmallow this year

Asus will release the latest Android 6.0 Marshmallow update for its devices this year, according to reports. 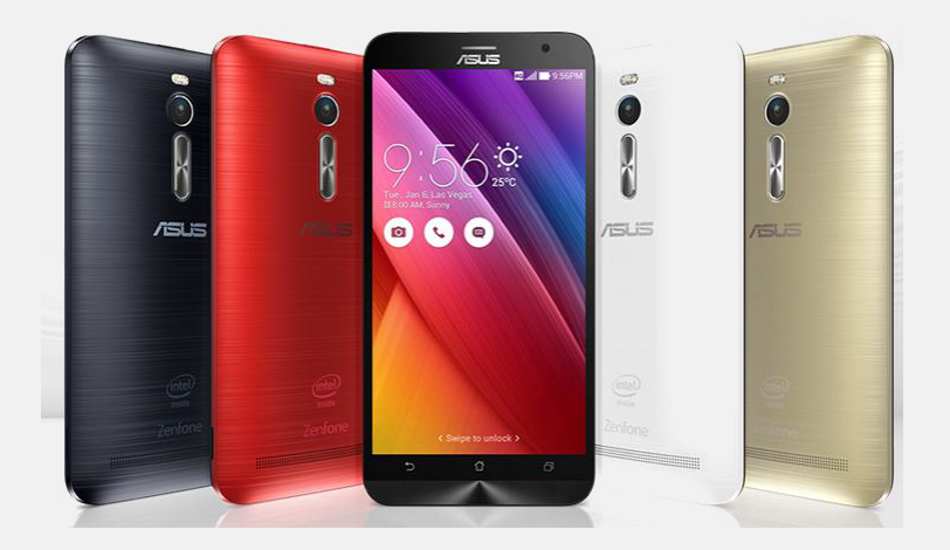