There is more to a smartphone camera than Megapixels 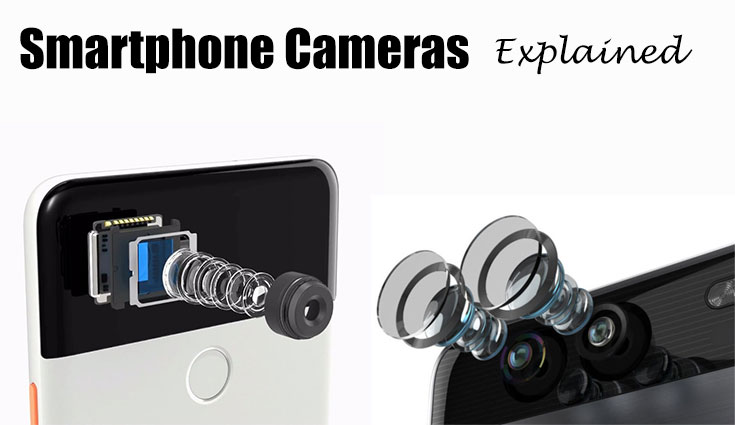 Each and every component on a camera is equally important and there is no extra weight to anyone. If you compromise on one of the aspects, the image quality is bound to suffer.

When questioning a smartphone’s camera, you must have come across this a lot – more megapixels means a better camera. The magnitude of this assumption has become so big recently, even smartphone manufacturers have started advertising their products based on megapixels. We have often mentioned this in our reviews – a smartphone camera is more than just megapixels and why is that – you must wonder every time. Well, let’s discuss what does it actually mean when we say this and what really makes up a modern smartphone camera.

Starting off with the most important component of a smartphone camera – the sensor. A camera sensor is that one main component that actually converts light into electrical signals which in turn form pixels with the help of image signal processor. Now camera sensors might differ in sizes and the bigger here generally means better, however, camera sensors on our smartphones are extremely small so there is not a lot we can do about it. That’s why we now see two sensors at the back. Dual Cameras have been the trend since last year and it whips off most of the disadvantages of fitting in a smaller sensor. Dual cameras bring in more functionality, new features and a lot more. But, the image quality still depends on the sensor used. Some companies use an RGB + Monochrome sensor while othersplay around with the lenses focal length. Whatever the case may be, the sensor is where all the magic happens and if this one is compromised, I am sorry more megapixels will not save the day for you. 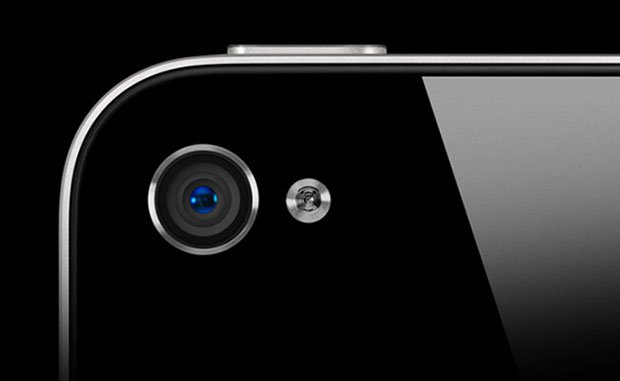 Now, this is something which is not discussed a lot amongst average consumers. A sensor converts light into pixels but the amount of light it takes in depends on Aperture. If we explain it in simple terms, Aperture is essentially a hole which lets in the light for the sensor to capture it and do its thing. It is defined as f/1.7, f/1.8, f/1.9, f/2.0, f/2.4 etc. The smaller the number, the bigger is an aperture and the more light it lets in. This is why most of the flagship smartphone cameras today have either f/1.8 or even f/1.7 aperture cameras. Also, the bigger the aperture (smaller the number), the more shallow depth of field you get out of a smartphone camera. DSLRs have really big apertures that’s why we see some really dope background blur effect in most pictures.

A camera lens is more than just a piece of glass which lets the light pass through it. More often than never, a lens in a camera generally helps define the focal length. LG G6, for example, comes with a wide angle lens on one of the cameras while the iPhone 8 Plus comes with a telephoto lens for 2X optical zoom. Even in DSLRs, when we say 18-55mm lens, it defines the focal length which the camera will be capable of once it is armed with the lens.

Yes, even though judging a camera based on megapixels is stupid, it does play a role in overall image quality. Megapixels usually brings in more information – more detail, more sharpness, more lines etc. 1 Megapixel equals to 1 million pixels so more megapixels means your camera is capturing more information in the sense that it is able to differentiate different colour variations. Now more megapixels and a small sensor mean low capacity to let in enough light. This is why HTC went in with the ultrapixel camera with its HTC One M7 and M8 back in 2013. It basically bumped up the size of each pixel while reducing the overall number of pixels (4 Megapixels to be precise). To sum up, the higher megapixel count does bring in more detail and sharpness but that doesn’t bring any value if other components such as the sensor and lens are being compromised. 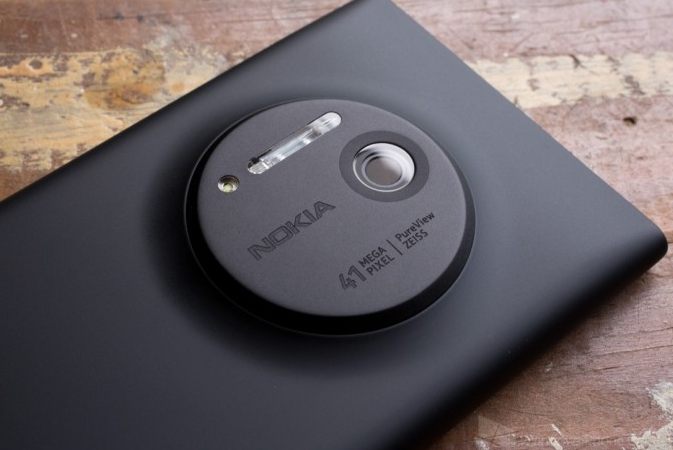 A sensor converts the light into electrical signals which are then converted into pixels and then to a picture. Converting signals to pixels to picture is, perhaps, the most important step here and which is why a good Image Signal Processor is necessary. Now Image Processing behaves differently on different smartphones. Some bump up the contrast, some keep it real, some tone up the sharpness while some highlights the exposures. Everything which happens post capturing an image is highly subjective. I personally like photos which are high in contrast rather than putting out real colours. Another point to note here is that this is where a flagship smartphone will outperform a budget camera even though they have similar hardware.

Each and every component on a camera is equally important and there is no extra weight to anyone. If you compromise on one of the aspects, the image quality is bound to suffer. We hope we made our point here so the next time you think of upgrading your smartphone and camera is something you cannot compromise on, you know what to do.