Tecno Phantom X could launch in India this month 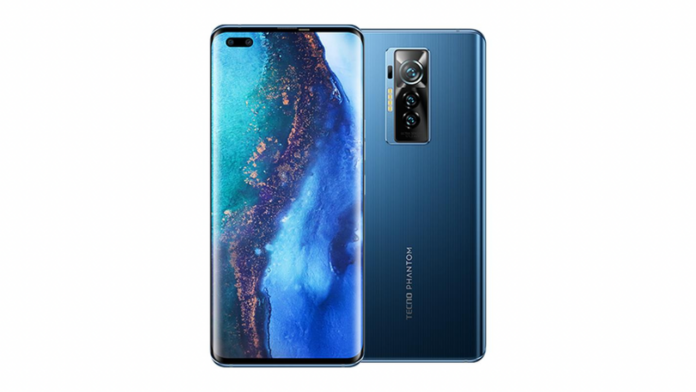 Tecno Phantom X was unveiled almost a year ago in African markets and as per new information, the smartphone could soon arrive in India as well. Apart from this, the colour options and the storage variants of the smartphone which will launch in India have also been tipped.

The report comes from PassionateGeekz as per which, the Tecno Phantom X will launch in India this month. The device could arrive in an 8GB + 256GB storage variant, same as the global one. Further, it should arrive in Summer Sunset and Starry Night Blue colour options. Moreover, the publication says that the pricing of the handset could be around ₹25,000 in India for the 8GB + 256GB variant.

It runs on the HIOS based on Android 11 and is powered by an Octa-Core Helio G95 processor coupled with 8GB RAM and 256GB internal storage. It also comes with a vapor chamber cooling system which keeps it 3-5º cooler.

The Phantom X comes with an in-display fingerprint sensor to protect the data and privacy of the user which is claimed to unlock in 4 seconds. The device packs a 4700 mAh battery with 33W fast charging support. Tecno claims that with a 30-minute charge the device charges up to 70%.