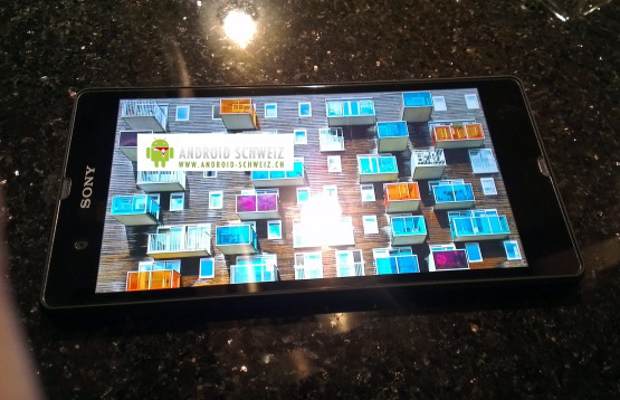 The 5 inch phablet comes with impressive hardware specifications and a much impressive 13 megapixel camera.

As reported by the Xperia Blog, which quoted its sources at XDA forum, the Xperia Z will also be getting Ingress Protection (IP) rating of IP55 and IP57 which means that the device will be dust and water resistant. 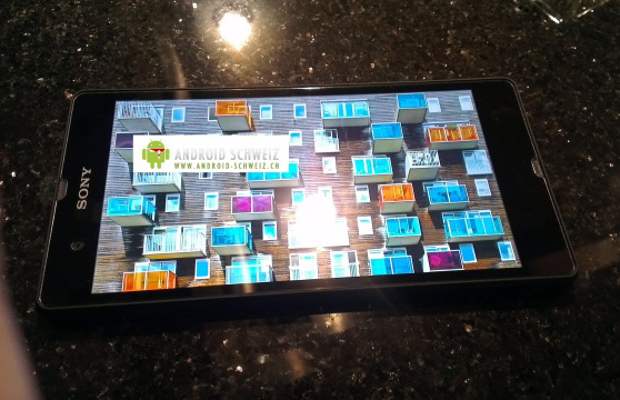 The Xperia Z features a 5-inch touchscreen with full 1080p HD display and will run Android 4.1 Jelly Bean operating system. The smartphone will house a quad-core Samsung Exynos 5 Quad family mobile processor. Inside the mobile there will be 3 GB RAM (2 GB was previously reported) and 16 megapixel camera at the back. 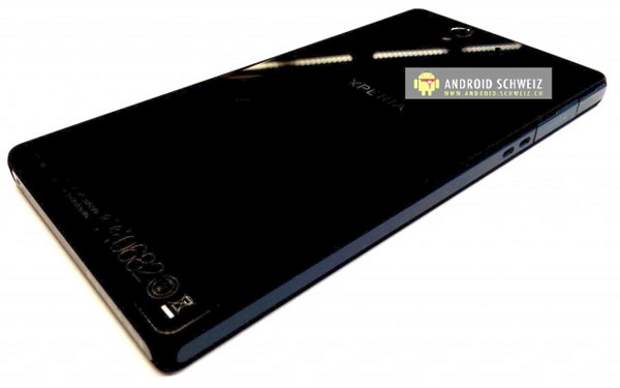 In terms of storage, the phone will support 128 GB storage which can be easily understood as 64 GB on-board and up to 64 GB support for external memory through micro SD cards.

For longer run time, Sony will pack 3000 mAh battery and the final dimensions of the Xperia Z will be 139 x 71 x 7.9mm, which means that the device will be stylish as well as powerful too. The device will compete with devices such as the Samsung Galaxy SIII, LG Optimus G and HTC One X+.

The Sony Xperia Z is set to be launched at Consumer Electronics Show which is to be held next year when more details and possibly the price tag of the device is expected to be revealed.