Apart from the operating system, the update brings performance and user interface optimisations as well.

Sony Mobile has started rolling out a new software update that bundles the Android 4.4 KitKat version along with several improvements. The new Android 4.4 KitKat update caters to the Xperia Z1, Xperia Z1 Compact and Xperia Z1 Ultra models. Sony has commenced the roll out and it will take place in phase manner so Indian consumers will have to wait for couple of weeks from now. 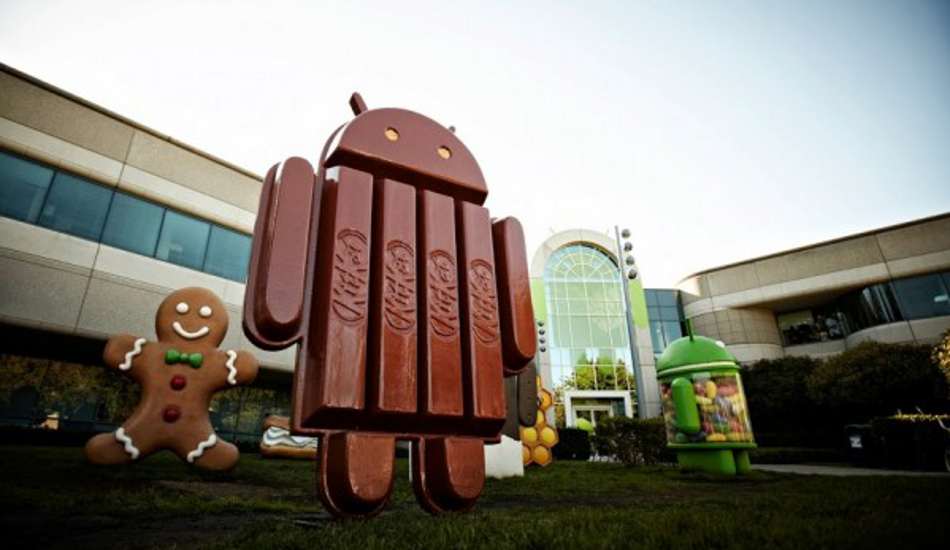