These beautiful Android smartphones are expected to hit the market starting April this year.

The Xperia SP utilizes Sony’s Bravia 2 Engine on its 4.6 inch 720p resolution Reality Display for sharper visuals. The Xperia SP flaunts an aluminium frame and runs on a 1.7 GHz dual core Snapdragon S4 processor. At the back there is an 8 megapixel Exmor sensor based camera with HDR and HD video recording. The device also features NFC and allows one touch function to share content with other Sony devices. 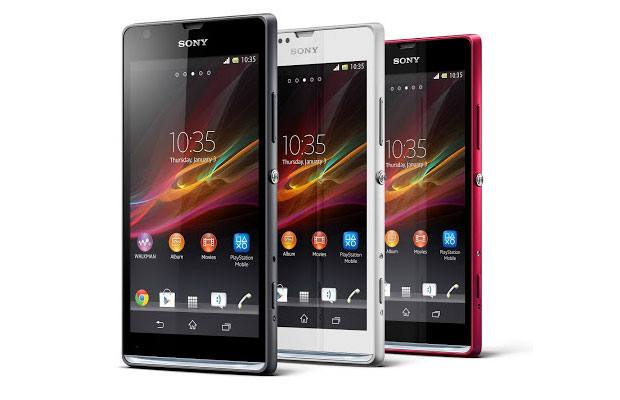 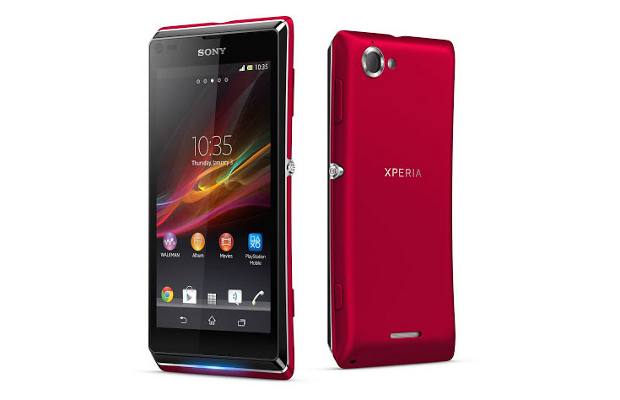 Both devices will be made available in April this year with country-wise availability announced in the days to come.