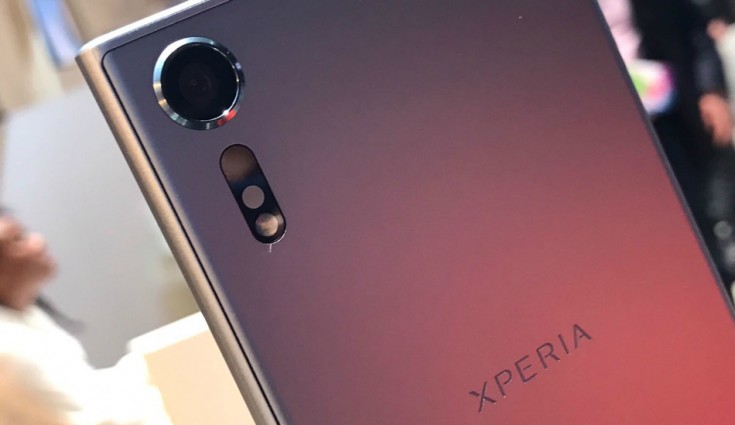 The device is said to be powered by the Snapdragon 845 chipset which is coupled with 4GB of RAM and 64GB of internal storage.

Two new Sony smartphone series were revealed through the user-agent profiles earlier this month dubbed as H81XX and H82XX. The H82XX series includes H8216, H8266, H8276 and H8296. Now the Sony H8216 has surfaced online revealing its specifications. The specs sheet for the alleged smartphone Sony H8216 has been leaked on Reddit.

The Sony H8216 is said to be a successor to the Xperia XZ1 smartphone which can be named as Xperia XZ1S or Xperia XZ2. The handset is rumoured to feature a 5.48-inch Full HD display which is a bit larger than the 5.2-inch of the Xperia XZ1. The device is said to be powered by the Snapdragon 845 chipset which is coupled with 4GB of RAM and 64GB of internal storage.

The successor will run on Android 8.1 Oreo operating system backed up by a 3,130 mAh battery with Quick Charge support. For the camera, the device will sport a dual rear camera set up of 12-megapixel sensors and a single 15-megapixel for the front. The leak also claims the handset will measure 148 × 73.4 × 7.4 mm, weighs at 156 grams and feature an IP65/68 rating. One odd detail is that the USB port is listed as micro USB, instead of USB Type-C.

Sony is yet to officially announce anything about the new handset but the company is expected to launch the phone in the coming months.

Note – The Lead images is for representational purpose only.