Snapdragon 8 Gen 2 seems to have an unusual CPU configuration. 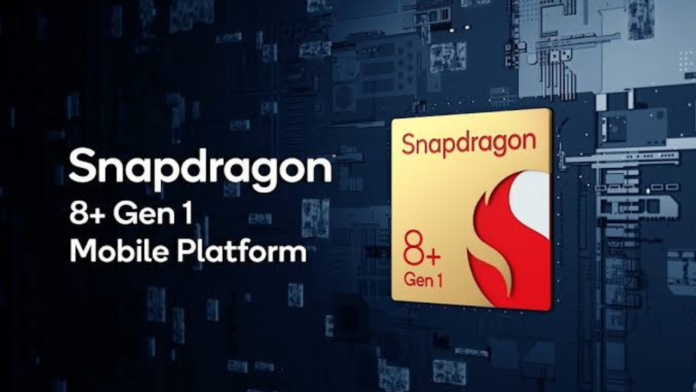 Tipster Digital Chat Station on Weibo has posted purported specs for the SM8550 chipset which is codenamed Kailua and expected to be the Snapdragon 8 Gen 2. The tipster claims that the chip will have a 4nm TSMC design and an Adreno 740 GPU. This means that the 8 Gen 2 will be more efficient than 8 Gen 1 which TSMC’s node has proved and time and again in front of Samsung’s node.

The unusual part in the leak though, is that Snapdragon 8 Gen 2 will be equipped with a four-tier CPU design, featuring one Cortex-X3 core, two Cortex-A720 cores, two Cortex-A710 cores, and three Cortex-A510 cores. This means that the chip will have a 1+2+2+3 CPU design, thereby confirming that Qualcomm will ditch the triple-tier CPU layout (1+3+4) it has been using since Snapdragon 855 from 2019.

While two of the cores are unannounced, the Cortex-A710 is a previous generation core which the tipster claims has been used to maintain 32-bit support. This is because not all the developers have dropped support for 32-bit apps yet which in other words means that if Qualcomm uses an all 64-bit cluster configuration, not all apps will support it. As a result, it may have to use older generation cores.