The company wants users to identify Samsung devices based on its new and unique design.

Samsung is working towards adopting a new and dynamic design for its mobile devices. The whole idea behind the new design is to make the differentiate Samsung devices from other products in the market. As reported (http://www.koreaherald.com/view.php?ud=20130529001100) Samsung held a strategy meeting specifically focused on the new design to be adopted for the devices. 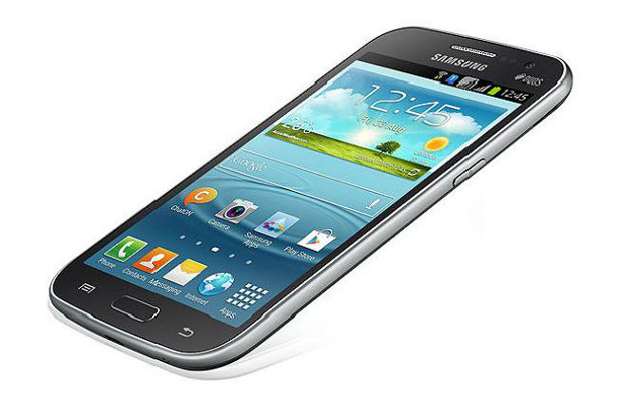 Clearly to differentiate the device Samsung will have to adopt a new manufacturing process with the use of new materials, perhaps metal for instance can be a great new addition. Devices today already are getting super slim and lightweight and there is only so much, designers can do to improve the design in that aspect.

Now with Samsung focusing on the design aspect called Design 3.0, the Korean company is aiming to not only improving the outside look of the devices but enhancing their usability as well.