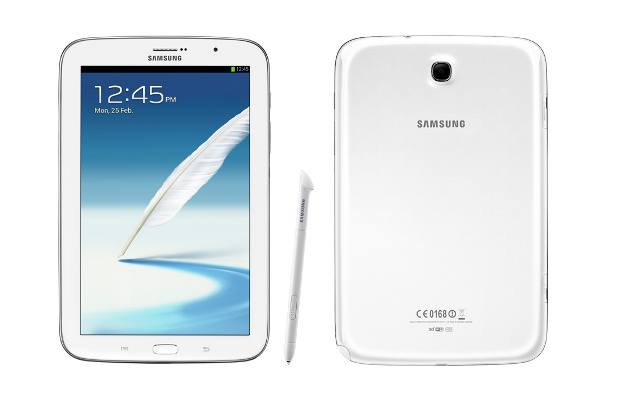 The latest update brings a host of interesting feature and Oreo update to the Galaxy Note 8 users in the country.

Samsung has started rolling out rolling Android 8.0 Oreo for its flagship device, the Galaxy Note 8, in India. The latest update brings a host of interesting feature and Oreo update to the Galaxy Note 8 users in the country.

The update is about 1471.27 MB in size and it carries firmware version N950FXXU3CRC1. The update also brings March security patch as well. Users in India can check for the latest update by going to Settings> Software update menu. With this, Samsung Galaxy Note 8 will be updated to Experience UI 9.0 from 8.5 version. To recall, the brand recently rolled out the Oreo update for the Galaxy Note 8 in France. 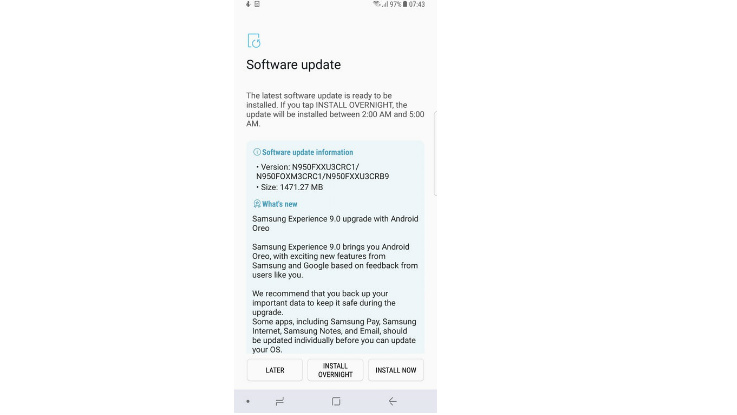 Further, a recent listing onGüncelmiyiz, which is a website owned and operated by Samsung Turkey reveals that the company is planning to updateSamsung Galaxy S7 and Galaxy S7 Edgewith the latest update.

To recall, the Samsung Galaxy Note 8 was launched in India for Rs 67,990. Themajor highlight of the smartphoneis the dual rear cameras. This is the first Samsung device to come equipped with a dual-camera setup. The phone sports a combination of 12-megapixel wide-angle lens and 12-megapixel telephoto lens, with both sporting optical image stabilization (OIS). The wide-angle lens comes with aperture f/1.7, 1.4-micron pixel size, 77-degree field of view.