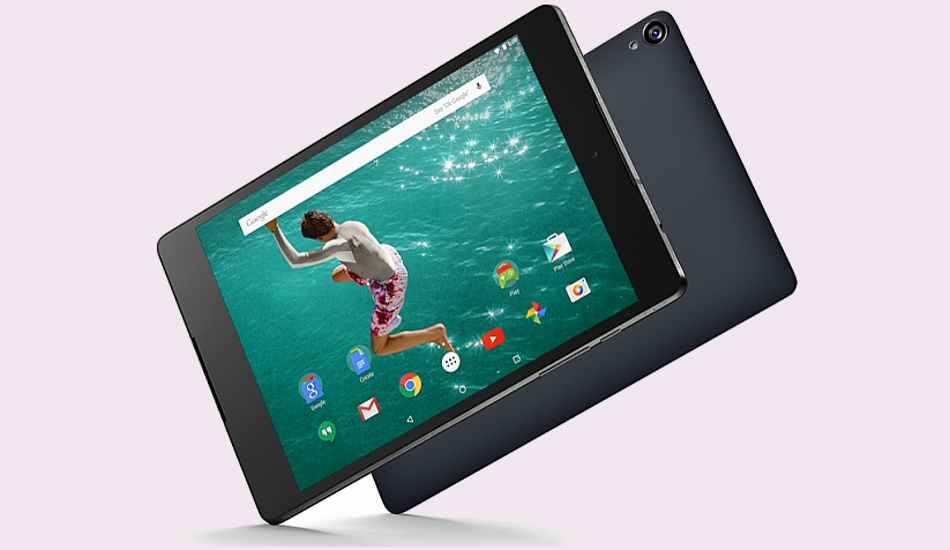 Though leaks many a times turned out to be false alarms, this latest piece of information have come from two very reputable leakers.

Samsung’s 2018 flagship smartphones may not bring any design changes and will look like the S8, as per reports.

Though leaks many a times turned out to be false alarms, this latest piece of information have come from two very reputable leakers.

Ice Universe, which incidentally first delivered the real world pictures of Galaxy S8, has tweeted that the South Korean company has killed a radical new design of upcoming S9 after it failed the internal test of the company.

“Disappointed, the S9 on the left did not pass the test and was killed, on the right is the real S9, which is almost the same as S8,” it tweeted with the above picture.

Meanwhile, OnLeaks, another reliable leaker, has come out with a render, almost backing IceUniverse.

As per the render, the S9 will have thinner top and rear bezels but will not be much different than the S8, in terms of design.

Other than that the phones are expected to arrive with Snapdragon 845 or Samsung’s recently unveiled Exynos 9810 chipset both of which are built on 10nm process. Also, both the S9 and S9+ will come with Android 8.0 Oreo out of the box.

Earlier reports claim that the S9 will not have an under screen finger print sensor. However, a QHD screen is almost guaranteed.